The Covid-19 Coronavirus: Should you Wear a Face Mask 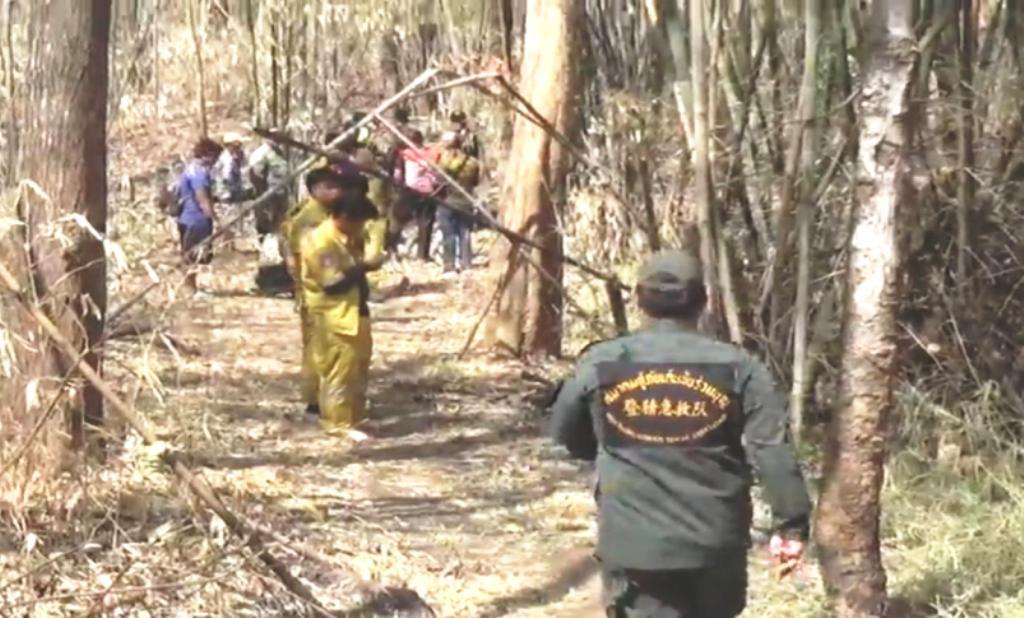 A man lost his right foot after stepping on a landmine while cutting bamboo in a forest in the northern province of Phrae. The incident occurred at about 8am in a community forest near Ban Huay Kut in tambon Den Chai.

A medical team from Den Chai Hospital and bomb disposal police were dispatched to the scene to investigate.

Yossakorn Chuchart, 21, told police that he and his father, Tawatchai, 43, went into the forest to cut bamboo stems to make chopsticks.

He was working about 200 meters away from his father when he suddenly heard a loud explosion, Mr Yossakorn said. On reaching his father, he found his right foot was severed at the ankle.

The village headman of Ban Huay Kut, told Thai media most of the villagers in the village make their living from forest products. Above all making chopsticks from bamboo.

According to the Bangkok Post there have been two similar mine explosions in the past. However the villagers were not injured, this was the most serious incident to date.

Members of the bomb disposal team collected evidence to determine the type of mine. Police are investigating the reason it was planted there, and by whom.

Landmines still a problem in Thailand

Landmines left by insurgents and government forces have contaminated Thailand for more than four decades. Buried just beneath the surface, these weapons are designed to kill and injure those who misstep.

They hide just off of well-worn paths, in fields, forests and sometimes dangerously close to places people call home.

A dismal treasure hunt, finding these weapons scattered across the countryside has been a challenge. Perhaps a bigger challenge than the country realized when it committed to being landmine-free nearly 20 years ago.

Almost 4,000 people have been hurt or killed by landmines in Thailand. For many who’ve survived a run-in with these weapons, a landmine-free Thailand cannot happen soon enough.

In the 1970s, ’80s and ’90s, insurgents and government forces planted millions of landmines along Thailand’s borders with Cambodia, Laos, Malaysia and Myanmar.

According to a survey conducted almost two decades ago, 27 of Thailand’s provinces were affected by landmine contamination, impacting more than 530 communities and some 500,000 people.