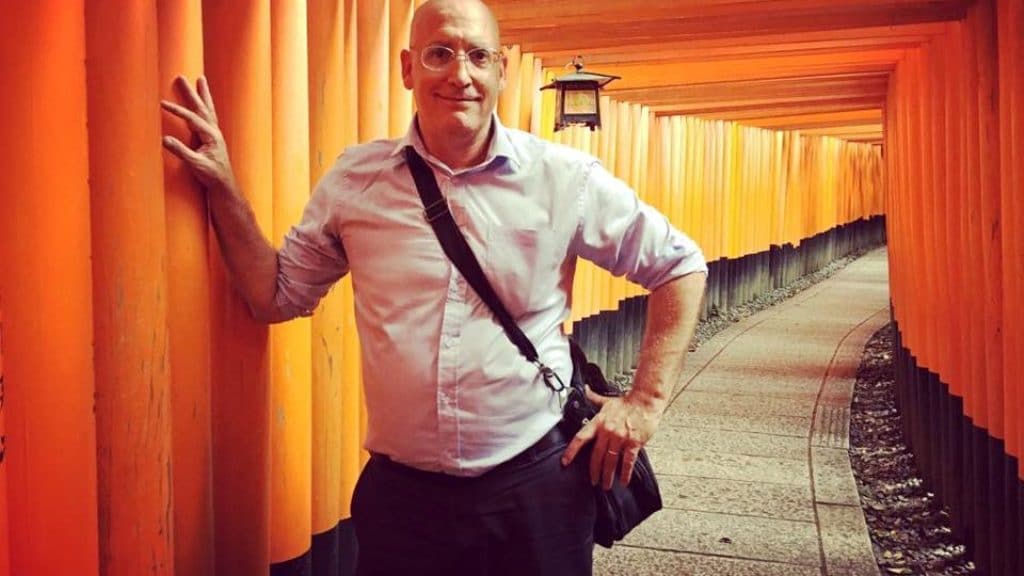 Khon Kaen University has terminated the work permit of David American Scholar Eirich Streckfuss, an independent academic who oversees the Council on International Educational Exchange programme at the University.The well-known American scholar has been in Thailand for more than 30 years.

Thai media reported on Friday that David Streckfuss has been the director of the Council on International Educational Exchange (CIEE) Khon Kaen since 1994.

In a copy of the termination letter shown by Prachatai, the KKU Faculty of Public Health cited “inability to perform assigned duties” as the reason for ending his contract as project director before its Aug 15 renewal date.


The decision reportedly came after police visited the University President and Faculty Dean, after Streckfuss participated in a workshop which partly involved decentralization.

According to the university announcement, Mr Streckfuss’s contract at the Faculty of Public Health from 15 August 2020 to 15 August 2021, was cancelled on 19 March 2021 due to his “inability to work as designated”.

Since 19 March, Streckfuss has been living in Thailand on a 30-day visa which will expire next Monday. He is now trying to acquire a work permit with the Buffalo Birds Production Co. A company that produces documentaries and organizes events where he is working as a coordinator.

Buffalo Birds is a registered company of The Isaan Record, a local online media outlet based in Khon Kaen.

Immigration police came to interview him and the employer for the third time on 16 April.


Mr Streckfuss has written for the Bangkok Post and he has also been published in The Wall Street Journal and The New York Times. He is also the author of Truth on Trial in Thailand: Defamation, Treason, and Lèse-Majesté, published by Routledge Press, in 2011.

David  Streckfuss has a PhD in Southeast Asian history from the University of Wisconsin-Madison.

Prachatai reported that The Isaan Record was now attempting to secure a visa and work permit for Mr Streckfuss so that he could remain in the country.

The Isaan Record is a website focusing on social, political and environmental issues in the northeastern region of Thailand.