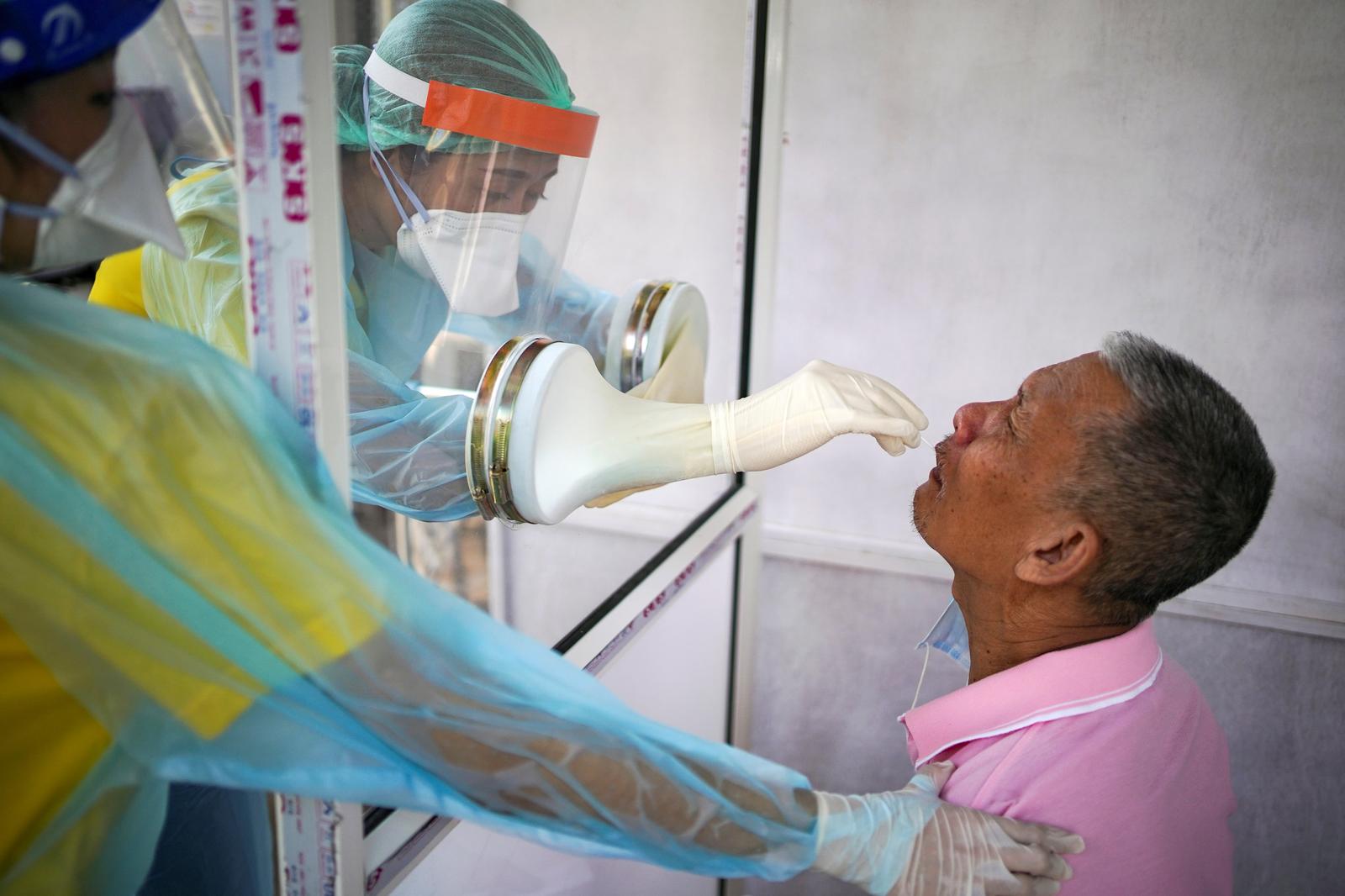 Health officials are racing to track down about 200 people in its northern Thailand to stop a potential covid-19 outbreak. The tracking became necessary after three Thai nationals entered Chiang Rai illegally from Myanmar and tested positive for covid-19 days later.

There were 356 people in Chiang Rai and Chiang Mai provinces potentially exposed to the covid-19 virus. Among them were staff and customers of a hotel, shopping mall, cinema, restaurants and passengers in a van and taxi, Governor Prachon told a news conference.


Thailand has implemented strict measures and border controls to keep covid-19 at bay having kept its cases to less than 4,000 and deaths at 60. However Thailand’s tourism-reliant economy has suffered badly from the strict measures.

Most covid-19 infections in recent months have been imported and found in government quarantine. Only a handful of community-transmitted cases reported, which each saw massive contact-tracing efforts launched.

So far more than 150 people in the northern provinces have been found and tested negative, senior health official Sopon Iamsirithaworn said in a separate news conference.

The first of the three new cases arrived on Nov. 24 in Chiang Rai and travelled to Chiang Mai, where she later showed coronavirus symptoms and went to hospital. Two others who worked in the same entertainment venue in Myanmar returned on Friday. They stayed at a local hotel and later sought COVID-19 tests, which were positive. 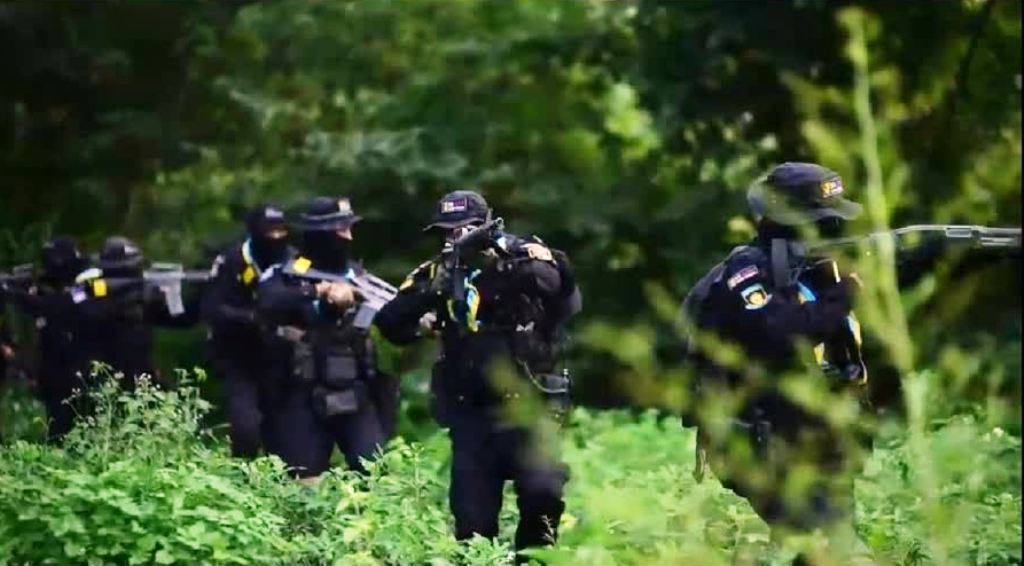 Meanwhile, authorities in Chiang Rai are strengthening security along the Myanmar border to block the illegal entry of people and migrant workers after a Thai woman tested positive for Covid-19 after returning home to Chiang Mai.


Chiang Rai governor Prachon Pratsakul said officials will to keep open the permanent checkpoint at the Thai-Myanmar Friendship Bridge because to shut it would have an enormous impact on cross-border trade.

He said officials would step up border security to prevent smuggling and would ask their Myanmar counterparts to help locate and send home any Thais they found stranded in Myanmar. A local quarantine facility would also be set up in Mae Sai border area, he said.

The Governor said he had provided information about a smuggling gang to Chiang Rai police to investigate and this gang, which was reportedly led by a foreign national, was believed to be linked to the Thai woman who contracted the virus in Myanmar and sneaked home along a natural border.

The 29-year-old Thai woman reportedly caught the virus in Myanmar and despite going down with a fever, returned to Thailand and visited several places before finally going to hospital and testing positive for the coronavirus.

She was able to do so without entering quarantine, which has alarmed the authorities. She returned with a female friend who also exhibited flu-like symptoms, although it has not been confirmed if she too contracted Covid-19.

The two women came back via Chiang Rai before the woman found with Covid-19 headed for Chiang Mai.