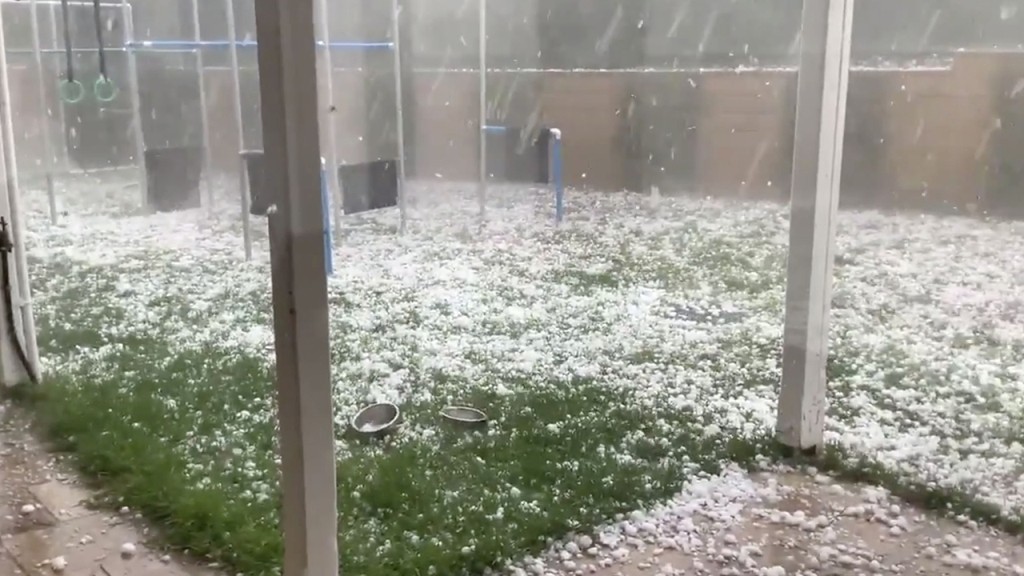 The biggest hailstorm in 10 years hit a Village in northeastern Thailand’s Nakhon Phanom on Saturday. More than 60 houses were severely damaged, with their roofs blown off by strong winds.

“It is the biggest hailstorm I have seen. Fruit trees were uprooted, not to mention crops that were destroyed,” he said. Hail stones the size of ping-pong balls rained down on Nakhon Phanom village, Thai media reported.

Residents also said very heavy rain and hail storm hit them continuously and this could be the worst hailstorm in 10 years. Even more adding that they had to run to take shelter and it was lucky no one got injured.