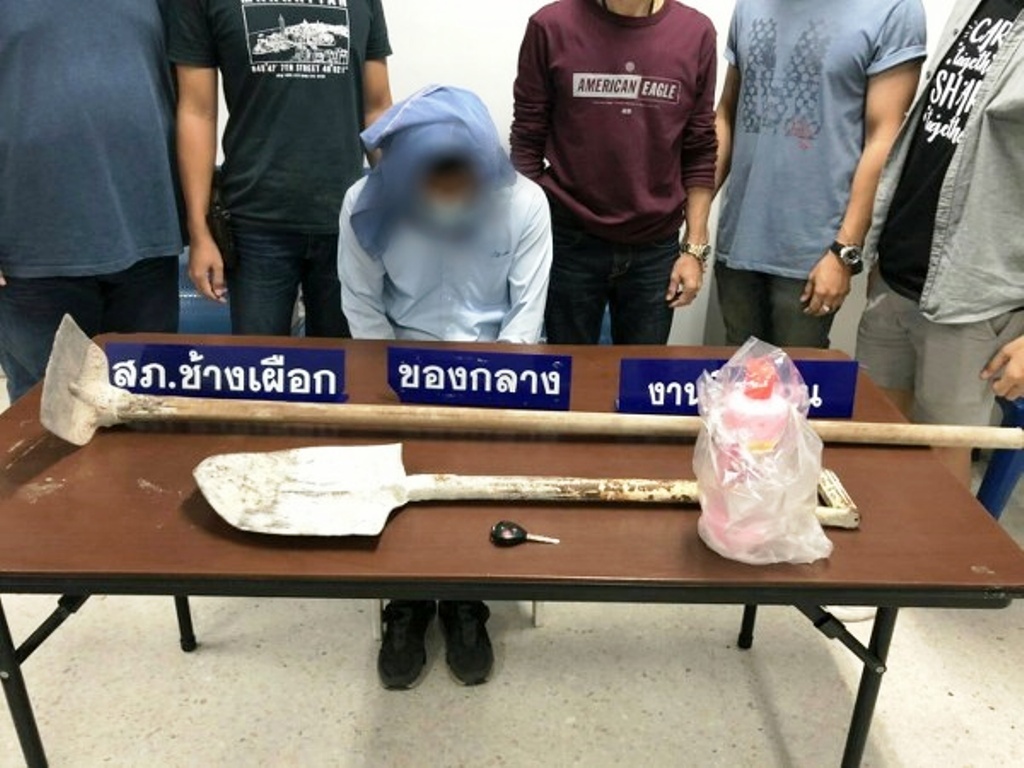 A 45 year old man in the northern province of Chiang Mai has confessed to murdering his 7 day old baby girl by pouring toilet cleaning fluid down her throat.

Following her murder, the man then buried the 7 day old baby girl at crematorium in Doi Saket.

Police made the arrest after the baby girls mother reported the murder to the police. The mother said that she lived with her mother and her husband at their doll shop in Thanin Market. On the morning of the 23rd her husband told her that he was taking the baby girl to visit a grandmother.

He returned four hours later and told his wife that he had killed their daughter, CityNews reports.

The man confessed that he had been planning her death since birth because she was a girl. He already had two girls, a 7 and a 9 year old and wanted a boy.

Phuket Province received notification from a concerned resident about an abandoned baby. A newborn estimated to be 7 days old was left inside a black shopping bag behind a Krung Thai Bank. Medical personnel from Patong Hospital, and the local Kusontham Phuket Rescue Team were notified.

There were also baby items placed inside the bag with the newborn.

When officials arrived and found a baby boy about 7 days old inside a black shopping bag. The bag was placed on a public chair. Inside the bag was also a bottle of milk, diapers, and newborn clothes.

Officers made sure the baby was safe and healthy before being delivered to the Patong Hospital. The good citizen who first discovered the baby stated that she heard a baby crying at about 6 am. She followed the sound and found the newborn baby inside a bag. The citizen realized the baby had been abandoned she notified police.

The baby is confirmed to be healthy and now safe under professional care. 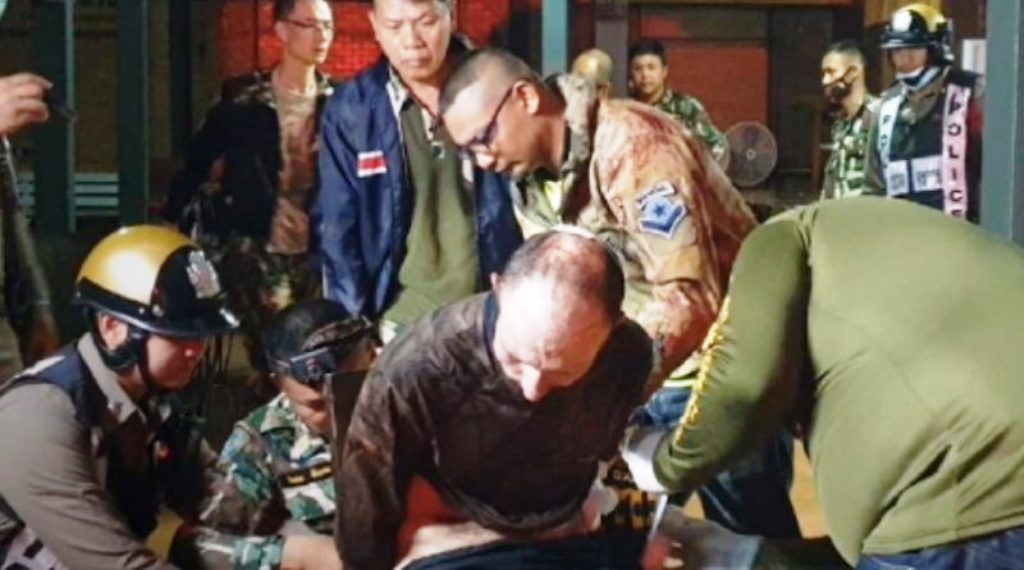 Meanwhile, A 32-year-old Russian burglar was arrested for trying to break into a tourist bungalow at Doi Suthep-Pui National Park in Chiang Mai.

Park officials were on their night patrol when they saw the Russian burglar. The Russian stabbed one of the officials in the neck before running away. Two other park officials managed to catch him and called Chiang Mai Police.

Chiang Mai police have beefed up night patrols after a surge in burglary during the past two months.