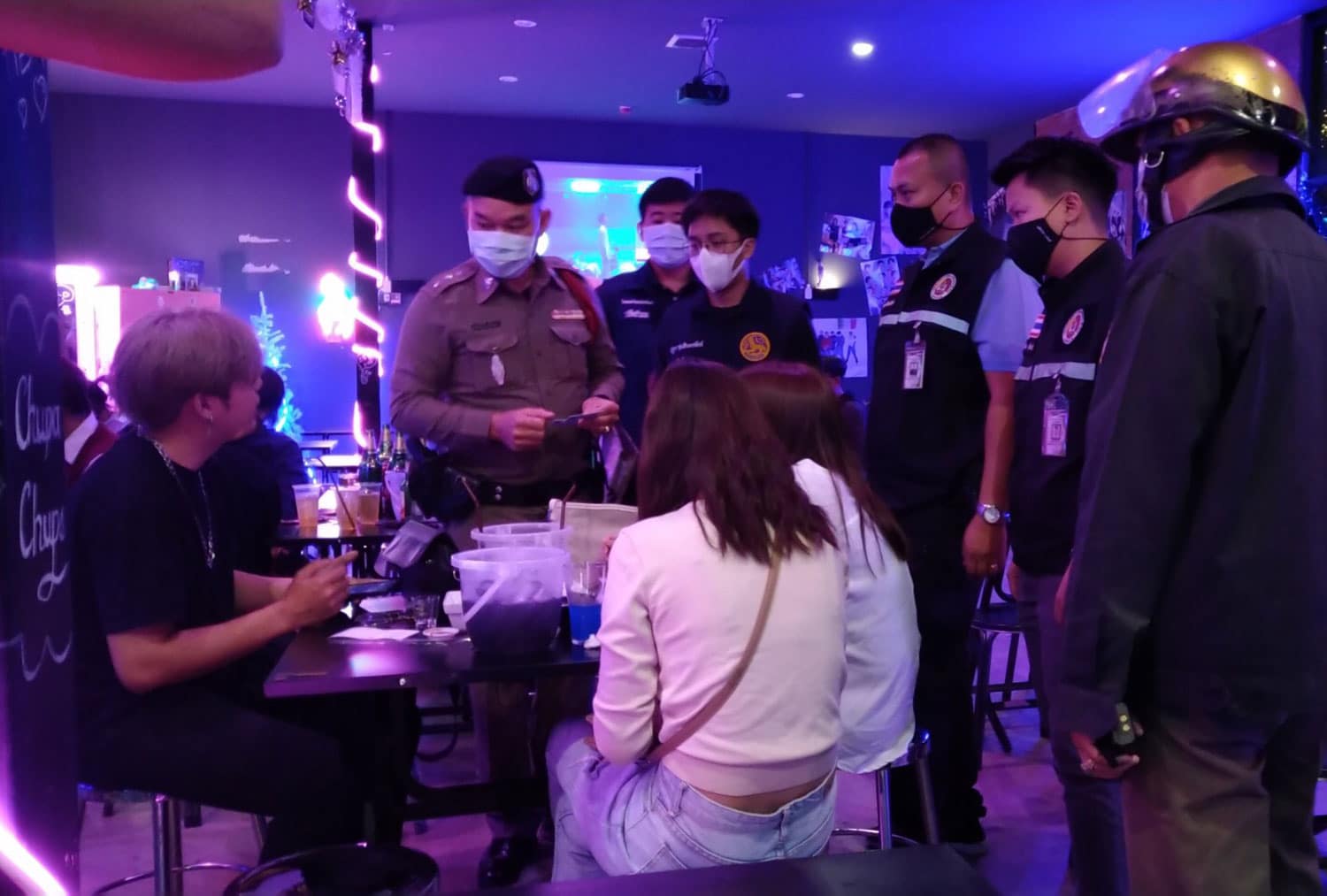 Two cases were reported in Chiang Rai yesterday that are linked to entertainment venues in Chiang Mai.

Dr Chatuchai said the new infections were found to have been linked to seven local entertainment venues. He said to cope with a surge in new cases, the provincial communicable disease control panel will set up a field hospital. The field hospital will be set up at the Chiang Mai International Exhibition and Convention Centre. It will be operational on April 9 he said.

Deputy Chiang Mai governor Weeraphan Dee-on said on Thursday that the communicable disease control committee ordered the closure of all entertainment venues including pubs and karaoke bars for seven days from April 9. All entertainment places which opened on Thursday were also asked to submit lists of customers to the provincial panel.

The panel also resolved to ban alcohol consumption at all types of restaurants during the same period, said the deputy governor.

Chiang Mai and Chiang Rai are on the list of 41 provinces where all entertainment venues will be ordered to close for at least two weeks from Friday to contain the latest covid-19 outbreak.

Taweesilp Visanuyothin, spokesman for the Centre for Covid-19 Situation Administration, said in Bangkok on Thursday that all bars, pubs and clubs  in 41 provinces including northern Thailand would be closed for at least two weeks.