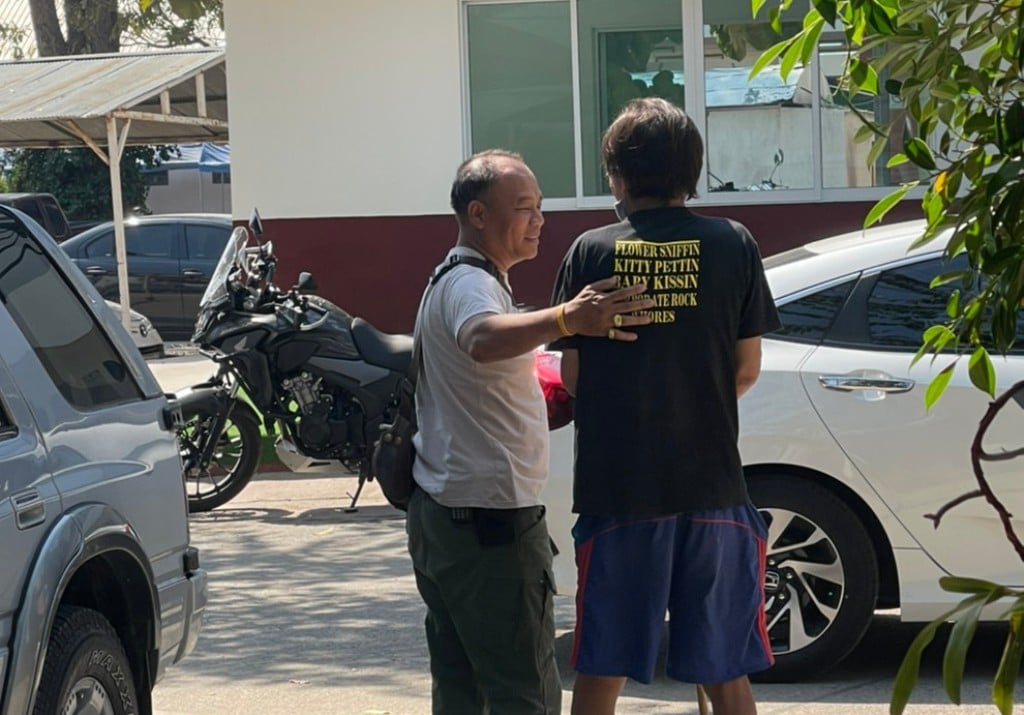 Police in northern Thailand have arrested a man after he struck and killed a Buddhist monk in Hang Dong district of Chiang Mai. The Chiang Mai police said the incident occurred at about 4pm at a temple in the district.

Police identified the suspected killer as Mr Den Lamnai, 44. He was arrested shortly after the monk, Phra Somboon Suriyamai, 60, was pronounced dead.

Under questioning with Chiang Mai police Mr Den said Phra Somboon hit him first, and he punched the monk hard on the jaw in self-defense. After Phra Somboon fell to the ground, the attacker said he pleaded for forgiveness and walked away from the temple. He found out later that Phra Somboon had died, he said.

A neighbour who wished to remain anonymous told the Bangkok Post that the altercation actually occurred much earlier, and began after Mr Den used a stick to fend off several dogs that lived near the temple, Wat Doi Gu Kham, at around 9am on Saturday.

After Phra Somboon admonished him for using the stick, Mr Den, who was drunk, punched him in the face. This caused him to fall backwards and hit his head on a metal rail at the main entrance.

The neighbour said Mr Den, known as Nai Ot, confessed he had accidentally killed the monk to several people in the village and then told his family. They asked him to leave the house, and he was arrested within the hour near Grand Canyon Water Park.

According to the neighbour, Phra Somboon knew Mr Den and had previously given him food. Mr. Den had been living in the nearby forest after becoming estranged from his family.

The neighbour described the monk as “a very gentle and friendly person, always raking the leaves around the grounds as he was doing when he was killed.”