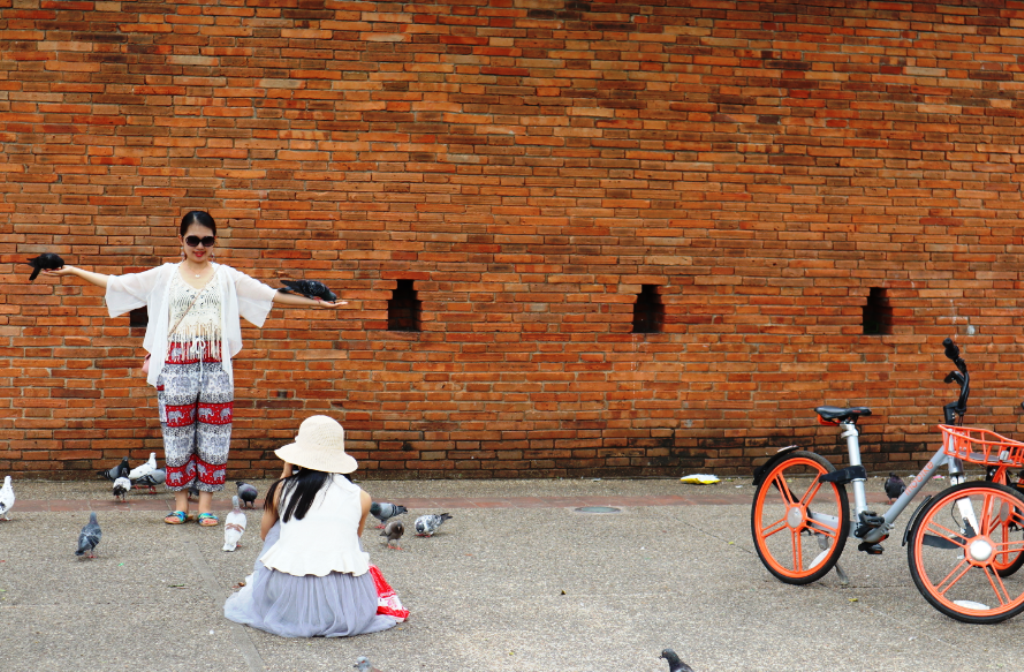 Chiang Mai is one of the most popular destinations among Chinese tourists. Chiang Mai normally sees around 6,000  tourist arrivals in one day. The number of people flying into Chiang Mai International Airport from mainland China has dropped from 5,000 to 6,000 people per day to less than 800 people, a drop of over 80%.

Like other tourist spots across Thailand, the iconic Tha Phae Gate ruin in Chiang Mai city has seen fewer Chinese tourists. Especially after the Chinese government imposed a ban on group tour.

The Chiang Mai international airport has also suspended flights from Air China to stem the spread of the new virus. The Public Health Ministry also set up a thermoscanner at the airport to screen incoming tourists from China.

Quarantine checkpoints at the airport were also ordered to closely monitor all Chinese tourists, from Guangzhou.

Around 10 percent of Chinese tourists in Chiang Mai have also decided to stay longer in Thailand. At least 123 of them are from Wuhan city in China.

Meanwhile, Public Health will be proposing temporary suspension of the Visa on Arrival facility for Chinese visitors. Saying its to limit the number of incoming Chinese during the new virus outbreak in China.

The Health Minister will convene a meeting tomorrow with the National Committee for Emerging Infectious Disease Preparedness, Prevention and Response, during which the committee will discuss proposals to temporarily suspend Visa on Arrival issuance for Chinese nationals.

Also a requirement for a medical certificate for visa applications at the Royal Thai Embassy in China.

The Minister of Public Health has also asked the general public to refer to official information and announcements from related agencies. Even more to refrain from forwarding or sharing fake news.

He said now is the time to be clear with the general public to create trust and prevent panic.

The number of Chinese visitors in Thailand is still in the tens of thousands, and has decreased by 80 percent. Not as many as 2 million as claimed in some reports.