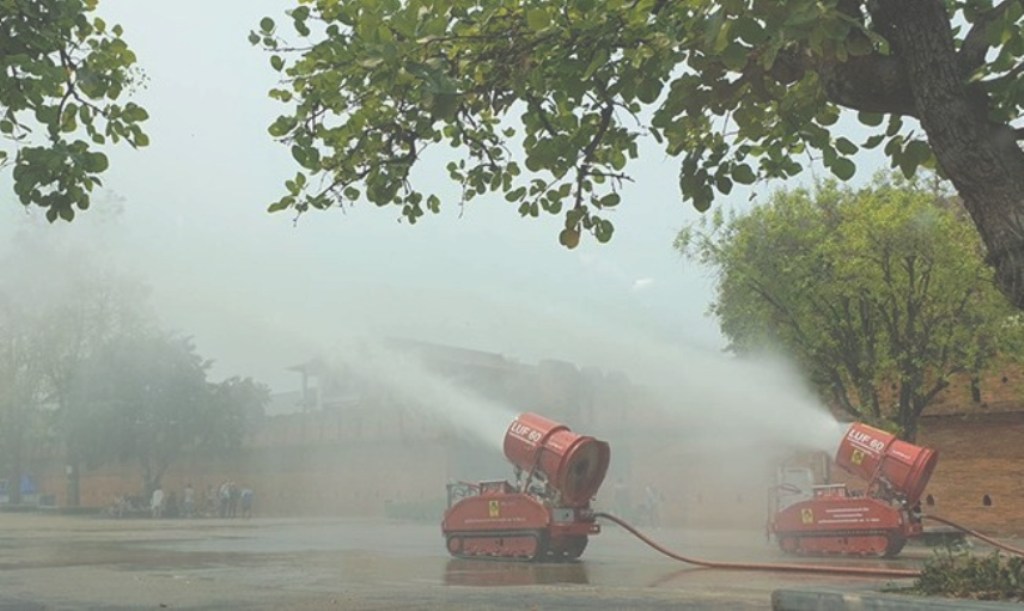 Northern Thailand is being hit hard by smog due to brush fires and illegal slash and burn practices by farmers. Fine dust PM2.5 dust levels were up again on Wednesday.

The level of particulate matter 2.5 micrometers or less in diameter PM2.5 dust peaked at 351 micrograms per cubic meter in one of the worst-hit areas, Doi Tao district of Chiang Mai on Wednesday morning.

In the district, visibility dropped significantly while residents complained of sore eyes and itchy skin. Slash-and-burn agricultural practices by farmers were blamed for the heavy dust pollution.

In Phayao, 381 villages across nine districts were declared areas most prone to brush fires, with a ban on the lighting of outdoor fires being enforced until the end of April. Which also marks the height of summer in northern Thailand.

In neighbouring Nan province, PM2.5 climbed to the highest level in Nan municipality. Local administrative agencies and volunteers sprayed water on the roads to ease the PM 2.5 dust pollution. 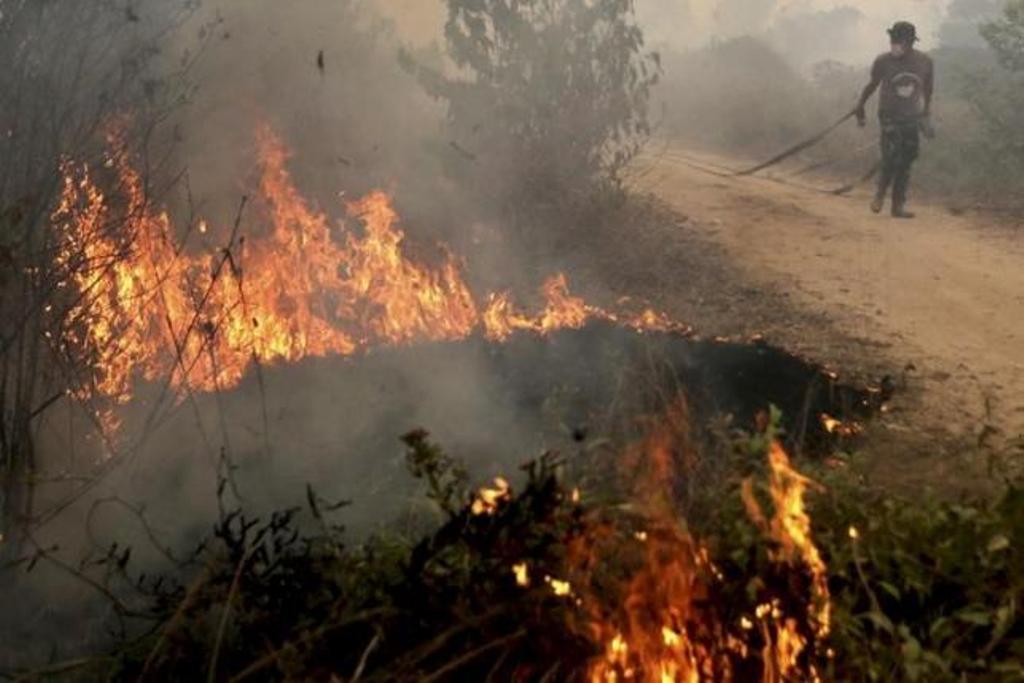 Schools in the northern province of Lampang were closed Tuesday as the level of PM2.5 dust particles also rose. Authorities instructed families to keep their children indoors during this period of poor air quality. The problem is again caused by the the burning of crop fields. Which despite prohibitions, has been going on for weeks.

The province of Kanchanaburi, reported two houses were burnt down by a fire set to clear a sugar cane field. The blaze took about an hour to bring under control. No one was hurt.

Meanwhile, PM2.5 levels also rose again in greater Bangkok but were still relevantly on the “safe” side.

The Pollution Control Department reported PM2.5 dust levels were safe in Bangkok over the previous 24 hours.

The government-set safe threshold is 50 mcg/cubic meter. The lowest level was reported in Klong Chan sub-district of Bang Kapi district in Bangkok.