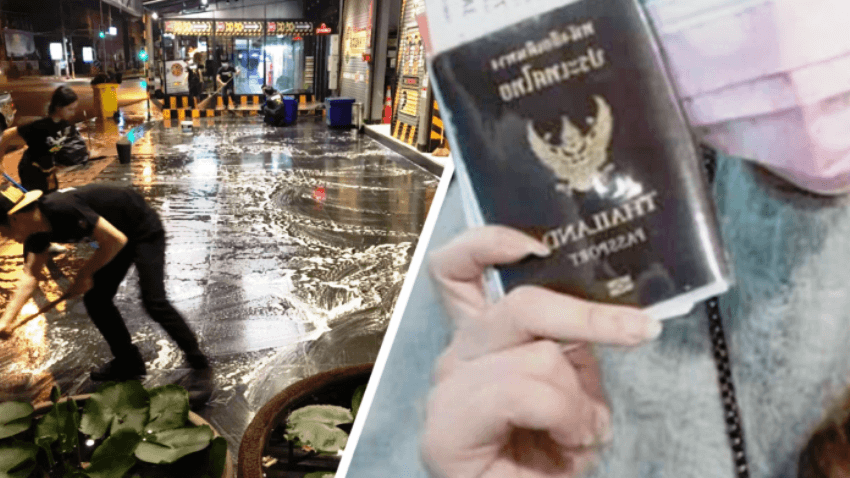 A woman in northern Thailand’s Chiang Mai city has created a huge controversy over self-quarantine after returning from South Korea. According to Thai media the woman arrived home and immediately went out for a night on the town.

The unnamed woman traveled to South Korea before returning to Chiang Mai this week and ignored undergoing a 14-day self-quarantine.

She posted multiple pictures on her Facebook profile of herself out and about at a popular ma-la pork BBQ. She then went on to a popular night club in the city. Posting a selfie with the hashtag in Thai #letskillcoronavirus. The social backlash was so severe that the woman delete her account.

Her neighbour was also upset and worried after the woman posted photos on her Facebook page. In some pictures, she is even shown in crowded areas, her neighbor said.

After her posts on Facebook the ma-la pork BBQ restaurant went into a cleaning meltdown worried about a social media backlash. The owner posted on Facebook that after the last customer went home his staff stayed up and cleaned each and every single nook and cranny. Wearing gloves and using the best of cleaning solutions.

He told CityNews that he was worried that the news would lead his customers to lose confidence in his restaurant. He also wanted to tell the public that he is taking all measures and precautions to ensure public safety.

He went on to says that while they normally clean the toilets every two hours, they are now doing it on the hour. All dishes,cutlery and glasses are being cleaned with strong germ killing solutions using 85 degree Celsius hot water.


Meanwhile officials said the woman has since agreed to take a coronavirus test. A hospital ambulance was sent to her home and found that her neighbours were all wearing face masks as protection. The woman’s children were not at home.

Only her mother-in-law and her husband were present, but she looked healthy. The medical team has taken the woman and a man to the hospital.

Although not legally enforceable, the Thai government recommends that all Thai citizens returning from at-risk countries self-quarantine for 14 days on their return.