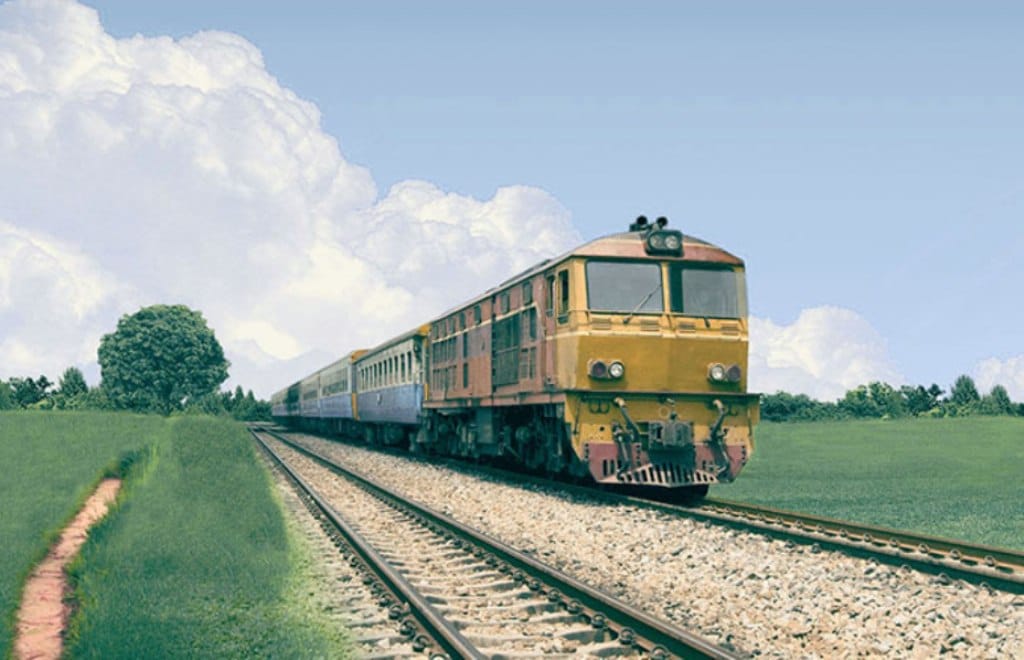 The bidding process for railway projects worth 128 billion baht in Northern and Northeast Thailand could be marred by alleged irregularities, a seminar heard. The issue was discussed during an online seminar held by the Anti-Corruption Organisation of Thailand (ACT) Thursday.

At the centre of the controversy are the 323-kilometre northern section from Den Chai to Chiang Rai’s Chiang Kong and the 355-km northeastern section between Khon Kaen’s Ban Phai and Nakhon Phanom.

The railway would branch off from the current Bangkok-Chiang Mai Railway at Den Chai, towards Chiang Rai, and then Chiang Khong on the Thailand-Laos border.

While the northeastern Ban Phai-Nakhon Phanom route, worth 55.4 billion baht, has been split into two contracts.

Prime Minister Prayut Chan-o-cha had previously appointed a panel to look into the e-bidding process by the SRT to find contractors for two of its double-track rail projects, valued at 128 billion baht, according to the Isra news agency.

The move follows a petition demanding Gen Prayut to review the bidding process in which a bid winner’s offer is 0.08% lower than the reference price and raises suspicions about possible price collusion.

Sumet Ongkittikul, research director for transportation and logistics policy at the Thailand Development Research Institute, told the Bangkok Post that concerned officials must step forward to dispel doubts about the bidding process.

“Initial information that is available is that the bidding price is slightly lower than the median price, compared to the double-track railway project in the South with a fairly low bidding price. Therefore, many have raised suspicions,” Mr Sumet said.

Tortrakul Yomnak, a former member of the government anti-corruption committee, said that the constitution stipulates that information of all state projects must be disclosed. “In a bidding process, it is important to ensure fair competition among bidders,” he said.

Prachak Sapmanee, an observer of the two projects, said that there were problems with the bidding framework, leaving small bidders unable to take part.

He said a panel of observers informed the SRT that it disagreed with the agency’s move to change bidding regulations set by the “super-board” for state procurement projects in 2017. Under the regulations, a project must be split into small contracts to allow small bidders to take part.

“But the current ToR [terms of reference] combines civil work, rail and signalling contracts together. As a result, medium-sized or even some large bidders could not join the bidding, except for five bidders with expertise,” Mr Prachak said.

He said that the panel disagreed with the Transport Ministry’s decision that the two projects must be carried out by only Thai contractors under the Thai First concept because they are funded by domestic loans.