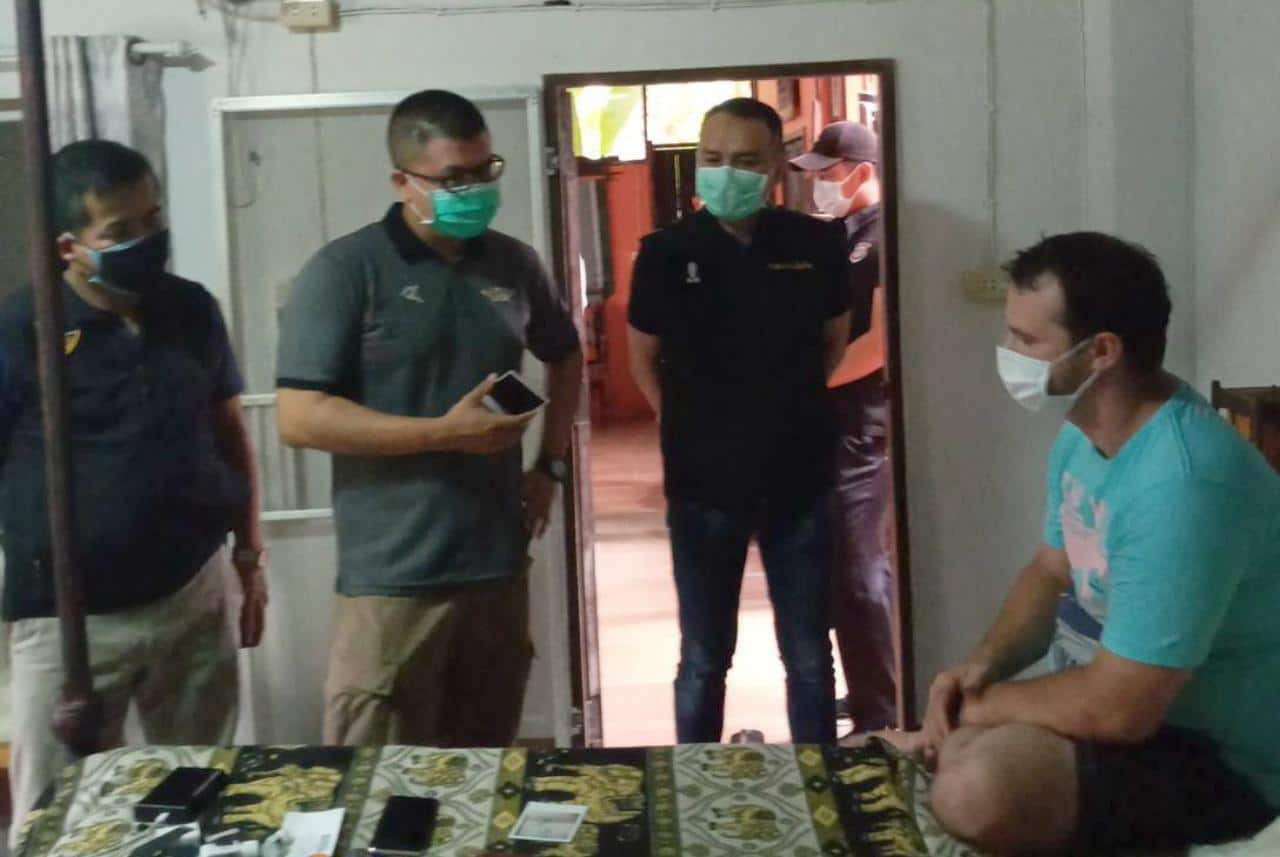 An 32 year-old American has been arrested in Northern Thailand’s Nan province for killing three-months pregnant wife. He is being detained at Muang Nan police station after he admitted to the killing, Thai media reports.

He has been charged with killing his wife and concealing her body, Pol Maj Gen Mongkol. The suspect on Friday was taken for a crime re-enactment at their rented house at tambon Chaiyasathan in Muang district. Mr Balzer is a computer programmer.

Pol Maj Gen Mongkol Sampawaphol, chief of Nan province police, told Thai media that Mr Balzer stabbed her in the chest with a knife. He put her body into a plastic bag and dropped it by the roadside on Ban Srikerd-Samun Road about 10km away.

Mr Balzer, he said, told him that he often argued with his wife. He was distressed that she wanted to leave him and decided to kill her in her sleep.

Som O’s mother and sister, meanwhile, said they did not believe Mr Balzer, saying they had seen him carrying a knife regularly. 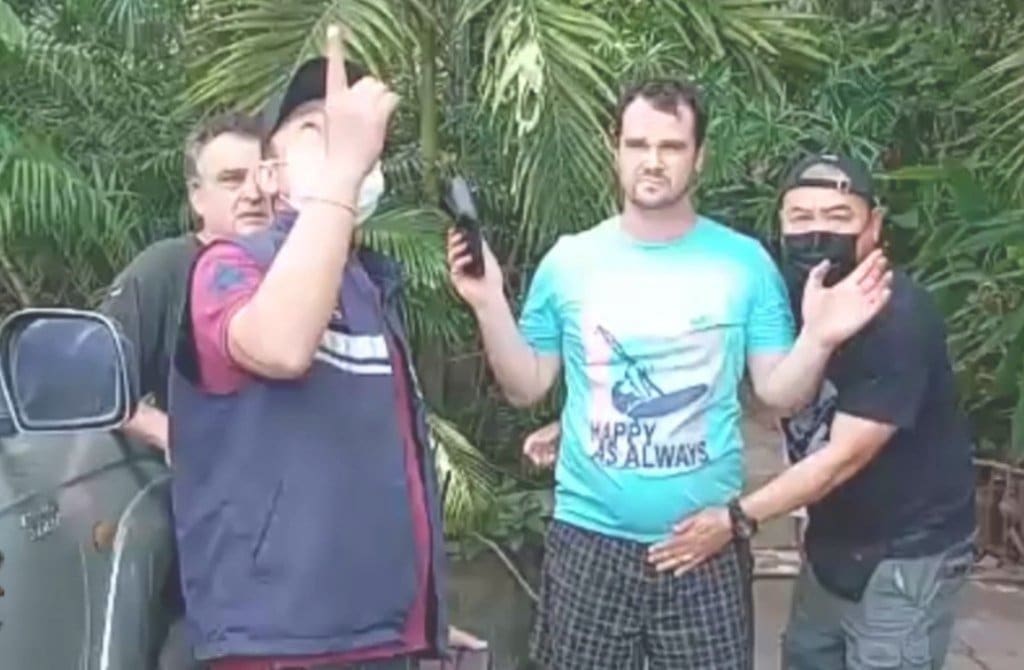 In Thailand, the Thai Criminal Code states that any person who kills another person shall be punished by death or imprisonment for a period of 15-20 years.

Death in Thailand is classified as a capital punishment. Many tend to plead guilty in Thailand for murder as the sentence tends to be much lighter than if you denied it and are found guilty later.

Capital punishment is done through firing squad or lethal injection although it is now minimized since Thailand’s membership in the United Nations. Most offenders’ sentence of death penalties are commuted to life imprisonment instead.

Unlike to many European countries and some federal states in the U.S., life imprisonment in Thailand means imprisonment for the rest of the lifetime of the convict. In Europe and the United States, life imprisonment allows the possibility of future parole if the criminal is deemed to no longer a danger to society.