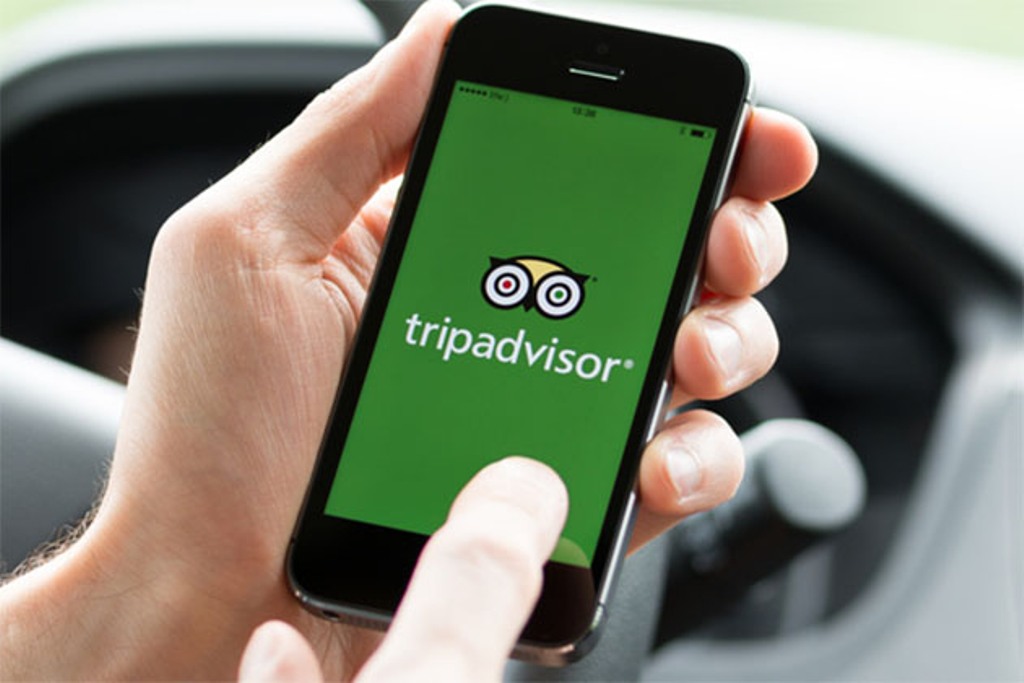 A Debates continue to rage on social media following coverage by international media about an American facing jail for posting negative review on TripAdvisor about a resort on Koh Chang.

Wesley Barnes, who reportedly works as a teacher in Thailand, was arrested by immigration police and detained for several days before being released on bail.

Some Thais have voiced concern over the reputation of the country’s tourism industry, while some foreigners said such a case is not unique.

The hotel at the heart of the controversy, the Sea View Resort, released a five-page statement on Saturday after news of its legal action against Mr Barnes attracted global attention. The statement was posted on the Twitter account of Richard Barrow, a British expat travel blogger with 167,000 followers.

Twitter user @TonsTweetings wrote on Tuesday: “Hotels and police should understand that reviews are reviews. They are opinions of guests/customers. If the customers write unfairly and if your hotel is really famous and good, other reviews would show that only one customer has problems with it. Police should use common sense while working too.”

Another user, @koolbreez55, wrote: “There is a big difference between posting a bad review and carrying on an act of vengeance, as this foreign teacher did. The police tried to resolve this, as they must act on a formal complaint.”

The website where the review appeared, TripAdvisor, issued the following statement: “TripAdvisor is opposed to the idea that a traveller can be prosecuted for expressing opinions. Thankfully, on a global basis, prosecutions like this are rare and hundreds of millions of travelers are able to express themselves freely without facing criminal charges.”

TripAdvisor in Thailand has also deactivated the review section of the resort saying: “We have temporarily suspended publishing new reviews for this listing. If you’ve had a first-hand experience at this property, please check back soon — we’re looking forward to receiving your review!”

A source at the hotel said it was necessary to sue the man to stop him further damaging its reputation with “false” reviews.