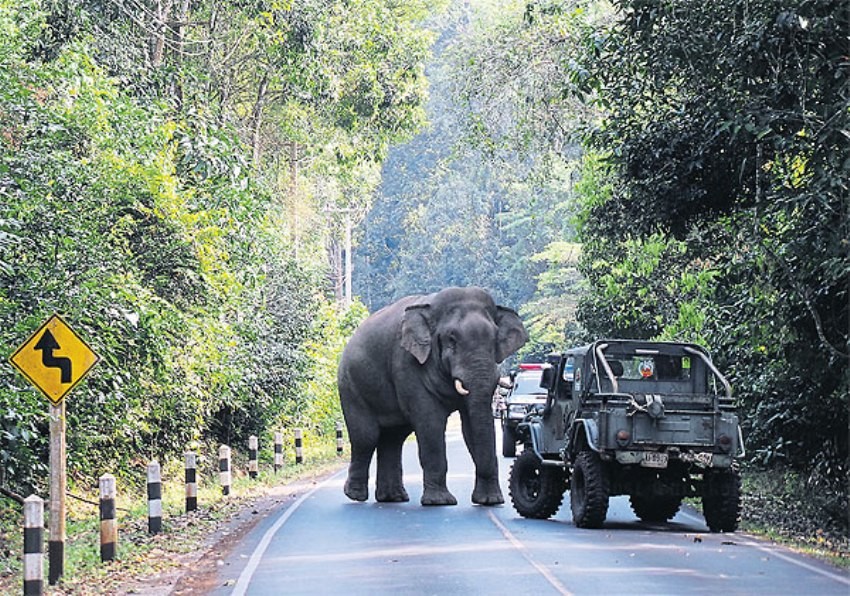 Asia’s rapid pace urbanization and deforestation, are major factors in the spread of infectious diseases across Asia. Including the Wuhan virus, health and environment experts said on Wednesday.

Worldwide, more than 119,000 people have been infected by Wuhan virus. Which emerged from Wuhan China late last year and more than 4,200 have died, according to a Reuters.

“Diseases passed from animals to humans are on the rise. Even more as the world continues to see unprecedented destruction of wild habitats by human activity,” said Ms Doreen Robinson, chief of wildlife at the United Nations Environment Program (UNEP).

“Humans and nature are part of one connected system, and we need to understand how it works so that we don’t push things too far and face increasingly negative consequence,” she said.

Expanding populations and worsening climate-change impacts are putting greater pressure on the land, with deforestation, urbanization, intensifying agriculture, and resource extraction providing more opportunities for pathogens to spill over from animals to people, the UNEP said in a 2016 report.

“Land-use change, such as the building of roads or cities where once there were forests, creates a chain reaction of ecological, socio-economic, human, and regional fauna impacts,”said Ms Karen Saylors, chief executive of Labyrinth Global Health, a Florida-based research organization.

The demand for cropland and grazing land, and aggressive resource extraction have also resulted in “drastic environmental transformations” including deforestation, she said.

Meanwhile, urbanization has led to greater population densities in cities, increasing the potential for large infectious disease outbreaks, she added.

This is particularly true of Asia, where crowded cities are often poorly planned and widening inequality increases their vulnerability to disease outbreaks in terms of preparedness and response.

Global health to include “ecosystem health”

Institutions such as the World Health Organisation and the Food and Agricultural Organisation have broadened the approach to global health to include “ecosystem health”, which considers the influence of climate, plants and wildlife, she said.

The tropics lost 12 million hectares of tree cover in 2018 due to fires and land-clearing, with Brazil, Indonesia and Malaysia among the biggest losers, according to monitoring service Global Forest Watch.

But governments in South-east Asia are increasingly recognizing that local communities are the best stewards of the forest, said Mr David Ganz, executive director of non-profit The Centre for People and Forests (RECOFTC) in Bangkok.

Strengthening the land rights of local people through people-centered forestry can reduce the risks of viral epidemics driven by deforestation,” Mr Ganz said.

Hundreds of Thai Miss Flights Due to Lack of Health Insurance