Philippine President Warns Violators of Lockdown Could Be "Shot Dead" 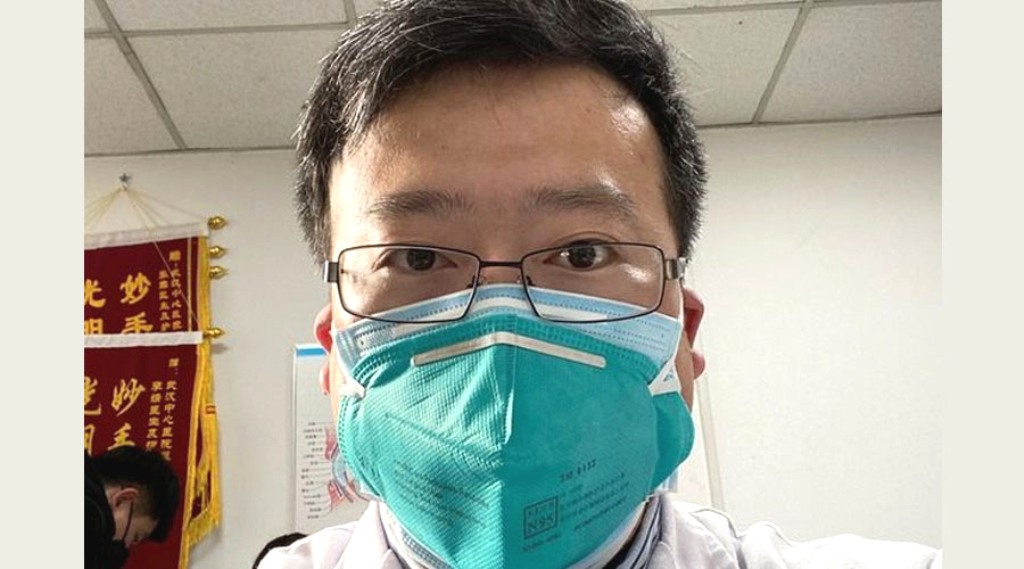 A Chinese doctor who was among the first to raise the alert about the new coronavirus outbreak in Wuhan China has, himself died from Virus. 34 year-old Dr. Li Wenliang died at at Wuhan Central Hospital Friday.

Dr. Li sent out a message about the new coronavirus to colleagues on Dec 30, but was later among eight whistleblowers summoned by police for “rumor-mongering.”

He later contracted the coronavirus while treating patients, he has been hailed as a hero by Chinese internet users.

Dr. Li is now among the 630 who have died from the novel coronavirus since its outbreak in Wuhan, China.

The new coronavirus that has infected more than 28,000 people in China, killed more than 630 and also seeded smaller outbreaks in 24 other nations.

China has enacted unprecedented measures to contain the virus, but deaths and new infections continue to rise. Above all at the epicentre in Hubei province, where 18 cities housing 56 million people have been under virtual lock-down since late last month.

China has now announced its forging ahead in the search for treatments for people sickened by the new coronavirus.

There are no approved treatments for illnesses caused by coronaviruses

On Thursday, doctors in Wuhan, China began enrolling patients in a clinical trial of remdesivir. The drug has to be given intravenously, is experimental and not yet approved for any use. It also hasn’t studied in patients with any coronavirus disease.

But studies of infected mice and monkeys have suggested that remdesivir can fight coronaviruses.

And it appears to be safe. It was tested without ill effects in Ebola patients, although it did not work well against that virus. Which is in a different family from coronaviruses.

Doctors in Washington State gave remdesivir to the first coronavirus patient in the United States last week. His symptoms improved the next day.

The finding was confirmed by two doctors from Rajavithi Hospital, Kriangsak Atipornwanich and Assoc Prof Subsai Kongsangdao, at a media briefing in Bangkok.