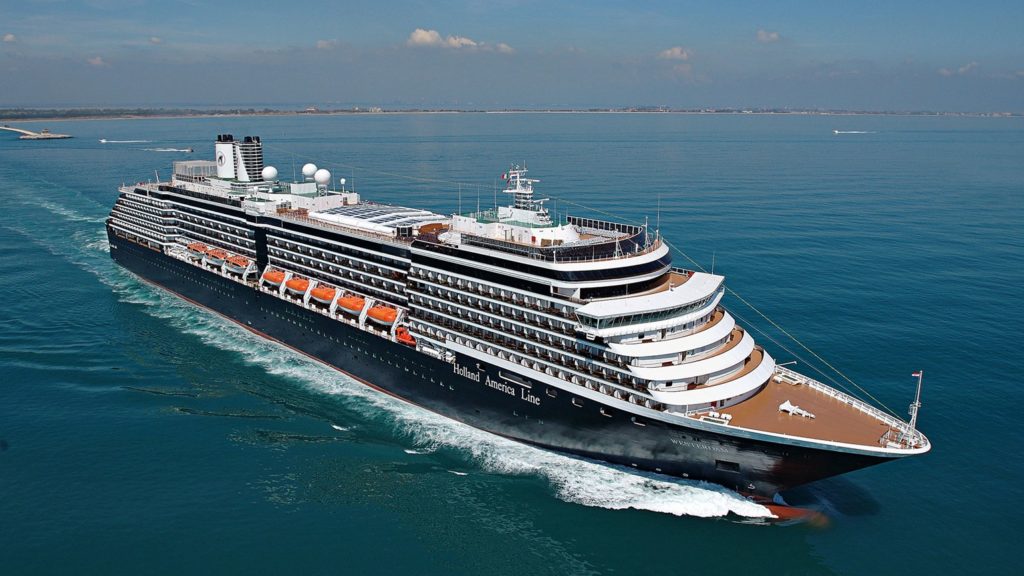 Holland America Line cruise ship Westerdam is now headed to dock in Cambodia to after Thailand became the fifth country to turn it away due to coronavirus concerns.

The Westerdam will reach Sihanoukville, Cambodia, at 7:00 a.m. local time on Thursday, Holland America Line, said in a statement. It will remain in port for several days and passengers will be allowed to go ashore.

Thailand’s Prime Minister had said he would consider helping any sick persons aboard but stood by his decision to bar entry. Effectively prolonging the ordeal for the 2,257 passengers and crew looking to disembark. Taiwan, Japan, the Philippines and Guam also rejected it on concerns over the virus, which has killed more than 1,000 people.

Holland America said all the guests are healthy and there’s no reason to believe there are any coronavirus cases on board.

Thailand’s Health Minister questioned Wednesday whether that could be known with certainty. While adding Thailand was ready to consider providing medical aid, if asked.

“We must think about the safety of our people,” Anutin told reporters in Bangkok on Wednesday. “We’ve been told that there are no cases of infection on the ship, but how can we be sure?”

Meanwhile, some passengers on board the Westerdam took to Twitter to say they were headed to Cambodia.

Holland America also said it will arrange and pay for customers’ flights home. Even more it would refund the cost of the cruise. The Westerdam’s next scheduled voyage, from Yokohama on Feb. 15, has also been canceled. The cruise line said it’s “assessing the impact of current port restrictions in Asia on cruises departing Feb. 29 or later.”

The Westerdam departed Hong Kong on Feb. 1 on a 14-day Taiwan and Japan cruise. The 1,455 guests and 802 crew members were originally scheduled to disembark in Yokohama. The ship has sufficient fuel and food provisions to last until the end of the voyage, according to a Holland America.