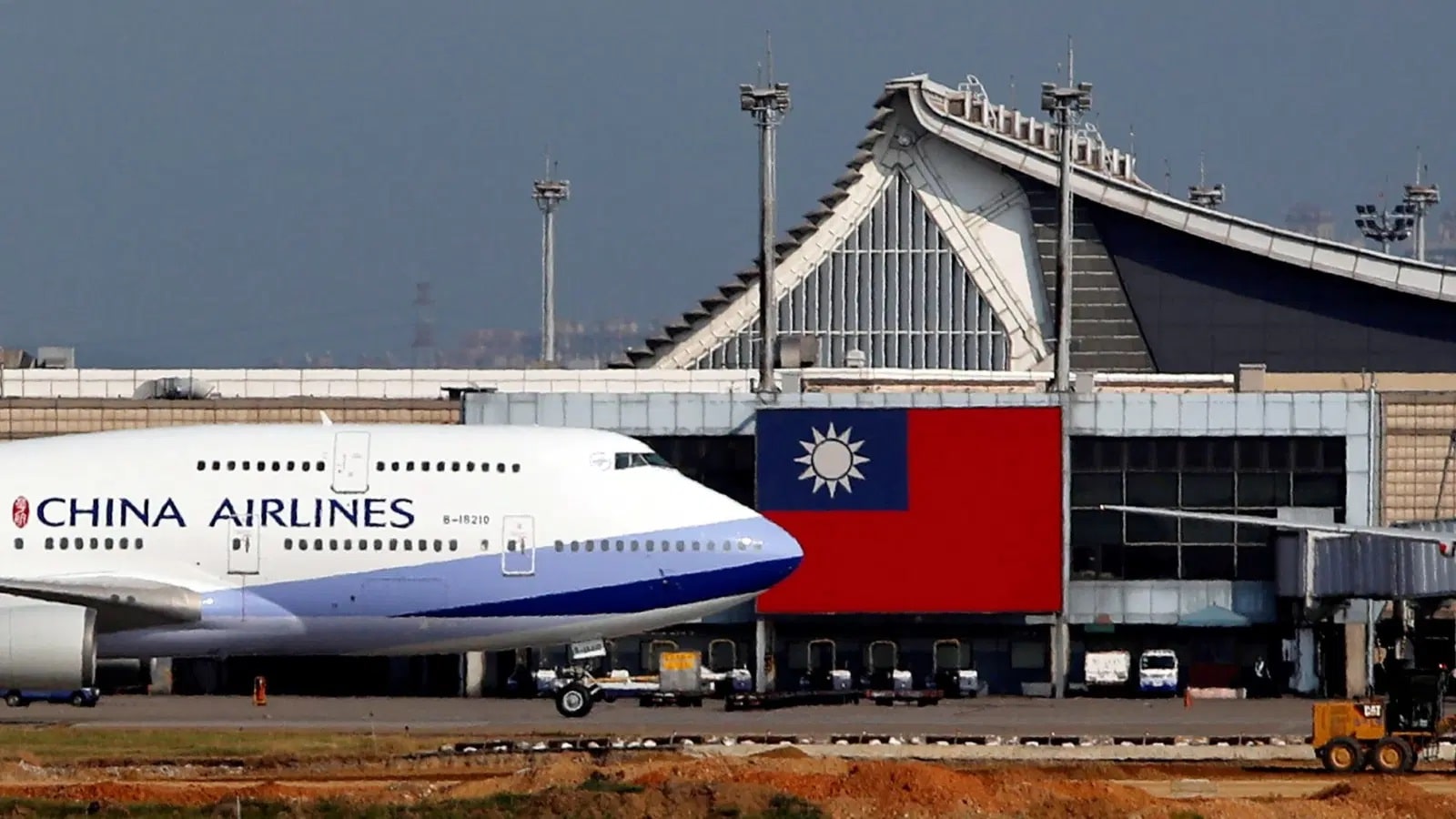 The government of Taiwan will quarantine all pilots and crew of China Airlines for 14 days as it tries to stop a Covid-19 outbreak among its air staff, effectively grounding the airline, the health minister said on Monday.

While Taiwan has generally kept the pandemic well under control due to early prevention with only sporadic domestic cases, since last month it has been dealing with an outbreak linked to China Airlines pilots and an airport hotel where many of them stayed.

There have been 35 confirmed infections so far in the outbreak.

Health Minister Chen Shih-chung told reporters the only way to break what they believe is a chain of transmission at the carrier is to quarantine all China Airlines pilots and air crew currently in Taiwan, and send into quarantine those who return to Taiwan.

“This will have a big impact on China Airlines, on its passenger and freighter flights, and for the crew too. But for the safety of the whole community we cannot but make this decision,” he said.

Vaccinations stepped up for Pilots and air crew

The move effectively amounted to a 14-day grounding for the airline, Mr Chen added, and the pilots will only be allowed out of quarantine once they have tested negative.

China Airlines did not immediately respond to a request for comment, though it has said repeatedly it is cooperating with the government to end the infections, and has stepped up vaccinating its staff, including pilots.

Taiwan’s health authorities believe some of the pilots got infected first overseas, then spread the infection upon returning to Taiwan, and that others could have been infected by pilots from other airlines staying at the same hotel.

The government has been alarmed by the cases as some of the pilots went to bars and restaurants in northern Taiwan before their infections were confirmed, running the risk of community transmission, though no infections have been linked to that yet.

The airport hotel has since been evacuated and is undergoing a deep clean.