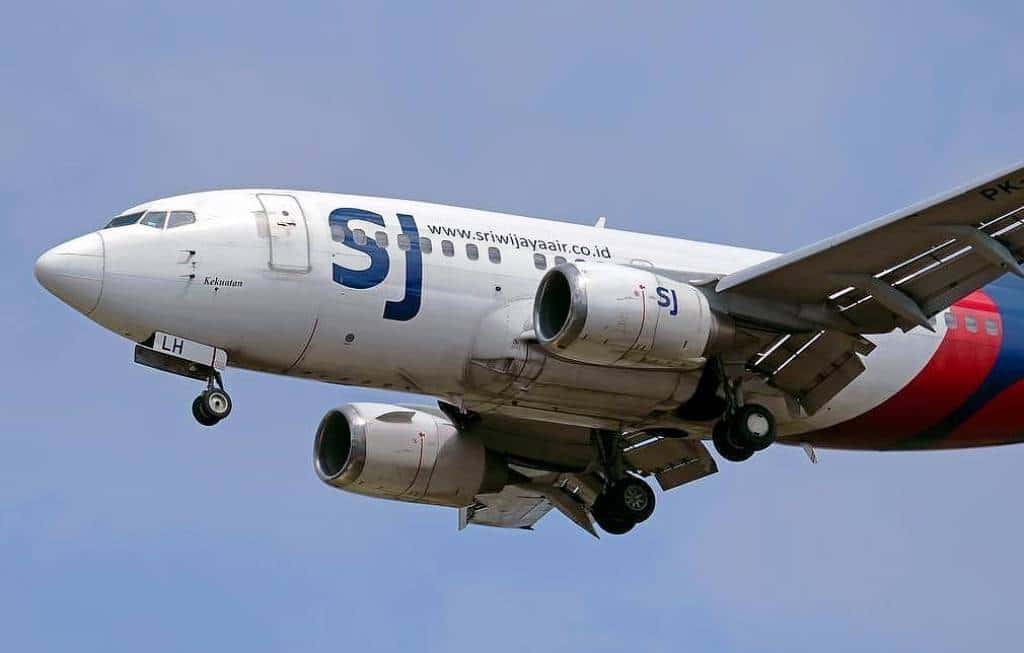 A Boeing 737-500, passenger Jet carrying 62 people has crashed into the Java Sea on Saturday, Indonesian authorities said. The Sriwijaya Air jet lost contact with air-traffic controllers and disappeared from radar minutes after taking off from Jakarta.

Transport ministry officials said the Boeing 737-500 was on a 90-minute flight from Jakarta to Pontianak, the capital of West Kalimantan province on Indonesia’s Borneo island. The plane went missing at 2:40 p.m. local time, a spokeswoman for the Transport ministry told the WSJ.

The aircraft involved was a 26-year-old Boeing 737-500, according to the spokeswoman for Indonesian carrier Sriwijaya Air. The Sriwijaya Air flight SJ182 departed at 2:36 p.m. local time. It climbing to a maximum altitude of 10,900 feet about four minutes later and then began a steep descent, according to aviation data provider Flightradar24. The last data signal from the aircraft was at an altitude of 250 feet, Flightradar24 said.

Boeing said in a statement Saturday that it was aware of the reports from Jakarta and was closely monitoring the situation. “We are in contact with our airline customer and stand ready to support them during this difficult time,” it said.

CFM International, which made the jet’s engines, said it was providing technical assistance to the authorities and the airline. CFM is a joint venture between General Electric Co. and Safran SA .

The U.S. Federal Aviation Administration said it was prepared to assist the National Transportation Safety Board’s participation in the probe if the Indonesian authorities make such a request.

In October 2018, a Lion Air plane carrying 189 people crashed into the sea just minutes after taking off from Indonesia’s capital CTN News reported.

Lion Air also said the brand-new aircraft, on a 1-hour-and-10-minute flight to Pangkal Pinang. It was carrying 181 passengers, including one child and two babies, and eight crew members.