Philippines Closes its Borders to Foreigners as Covid-19 Spikes
Advertisement 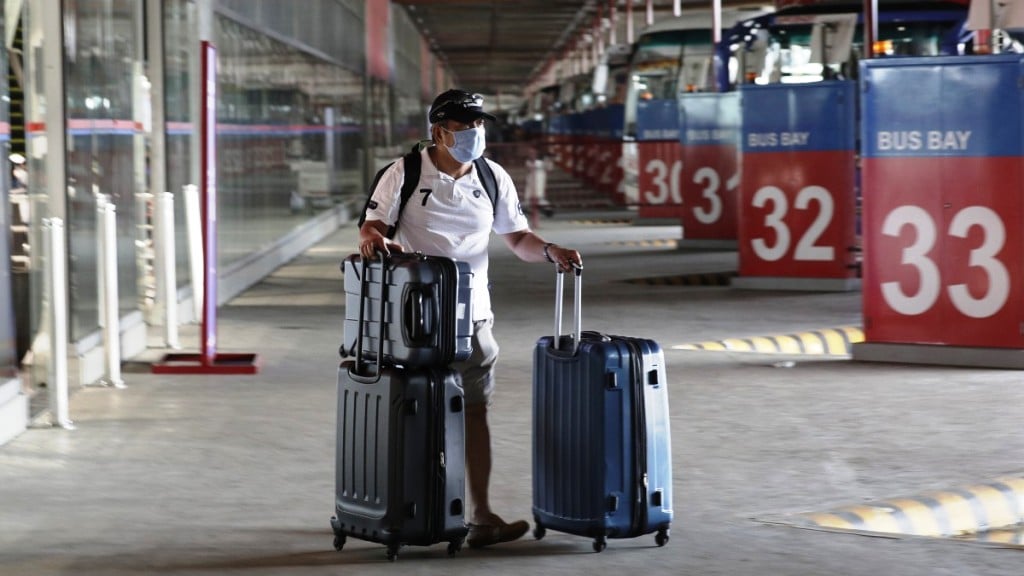 Philippine President Rodrigo Duterte has ordered borders closed to foreigners and restrict the number of Filipinos entering the country. The order comes as authorities battle to contain a spike in covid-19 infections.

The temporary measures come after the number of daily covid-19 cases hit a seven-month high of 5,404 on Monday . Furthermore medical experts predict the figure could double by the end of March.

Most of the active infections are in Metro Manila where targeted lockdowns, night-time curfews and a stay-at-home order for all children are being used to curb the spread.

The ban on overseas arrivals was announced late Tuesday by the government’s Covid-19 task force. Overseas Filipino workers will be exempt, but the number of passenger arrivals will be limited to 1,500 a day.

Authorities have blamed the infection surge on poor compliance with health protocols, such as wearing a mask and face shield in public, and more contagious variants of the virus.

A year after ordering the first lockdown that crippled the country’s economy, threw millions out of work and triggered record hunger, President Duterte urged Filipinos to “not despair”.

“It’s a small thing in our lives. We went through (things that) are more severe, more difficult and brought more tears,” Duterte said Monday.

His remarks also sparked anger among Filipino social media users and opposition lawmakers. They accused him of belittling the suffering of health workers and people who have lost loved ones to the disease.

President Duterte’s government has been flayed over its handling of the Covid-19 pandemic. The virus has infected more than 630,000 people and nearly 13,000 have died.

The hospital bed occupancy rate is at 59% in Metro Manila and surrounding provinces. At the Philippine General Hospital, one of the country’s main facilities treating Covid-19 patients, 80% of beds for patients diagnosed with the disease were occupied and its intensive care wards full.

The government hopes to inoculate 70 million people by the end of this year. More than a million doses of vaccines developed by China’s Sinovac and British-Swedish drug maker AstraZeneca have been delivered in the past two weeks.

The government hopes to have “a stable supply of vaccines starting April or May”, said retired general Carlito Galvez, who is overseeing the effort. About 216,000 health workers have received their first jab so far, he said.

Authorities aim to inoculate 1.7 million medical staff by mid-April before distributing vaccines to the elderly and poor.