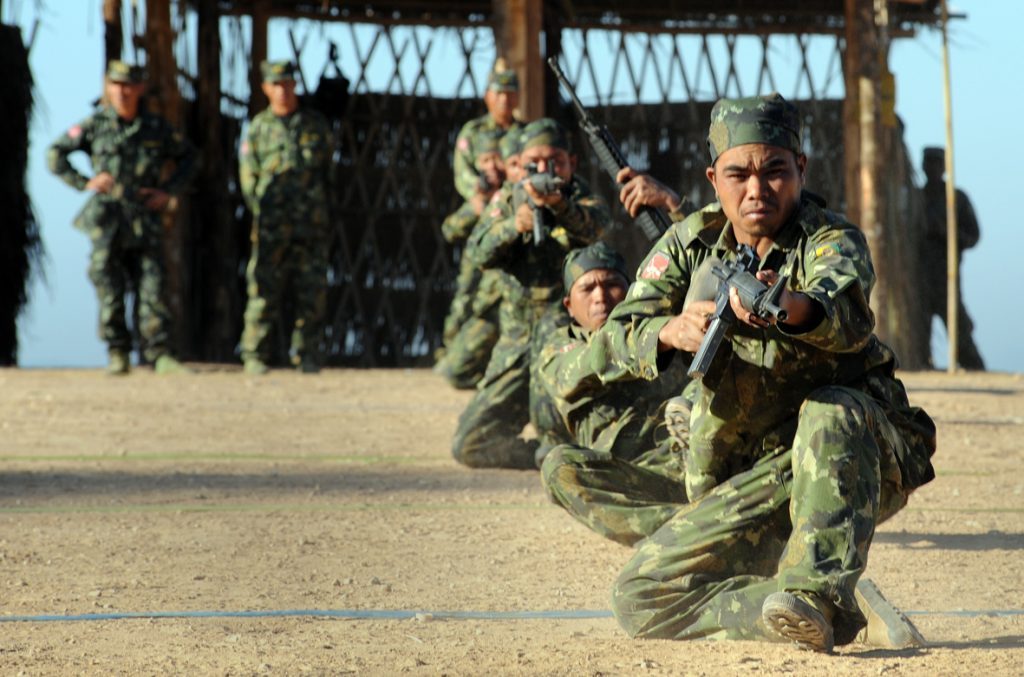 The National Unity Government (NUG) had announced that it would form a People’s Defence Force to challenge the army, which seized power on Feb 1, ousting elected leader Aung San Suu Kyi and plunging the country into chaos.

The video of the graduation ceremony was released on Friday in the name of Yee Mon, the shadow government’s defence minister.

“This military is established by the official civilian government,” an unidentified officer says at the ceremony. “The People’s Defence Force must be aligned with the people and protect the people. We will fight to win this battle.”

A junta spokesman did not answer calls from Reuters seeking comment.

Myanmar’s Junta say the NUG is treasonous and that both it and the People’s Defence Force have been designated as terrorist groups.

The video shows around 100 fighters marching on a muddy parade ground in the jungle. They march in new camouflage uniforms behind the flags of the new force, red with a white star. They are not shown carrying weapons.

Nearly four months after the coup, the army is still struggling to impose order.

Anti-military protests take place daily in many parts of the country, strikes by opponents of the junta have paralyzed business and fighting has flared with ethnic armed groups that oppose the junta and new militias formed to oppose it.

The junta’s forces have killed over 840 people since the coup, according to figures cited by the United Nations. More than 4,000 people have been detained.

Junta leader Gen Min Aung Hlaing says the civilian death toll is nearer 300 and has said around 50 members of the police have been killed. He gave no figure for soldiers. Groups fighting the armed forces say they have inflicted scores of casualties.

The army justified its coup on the grounds of fraud in an election swept by Aung San Suu Kyi’s party in November. The allegations were rejected by the previous electoral commission. Suu Kyi, 75, is on trial on a series of charges that her lawyers say are politically motivated. 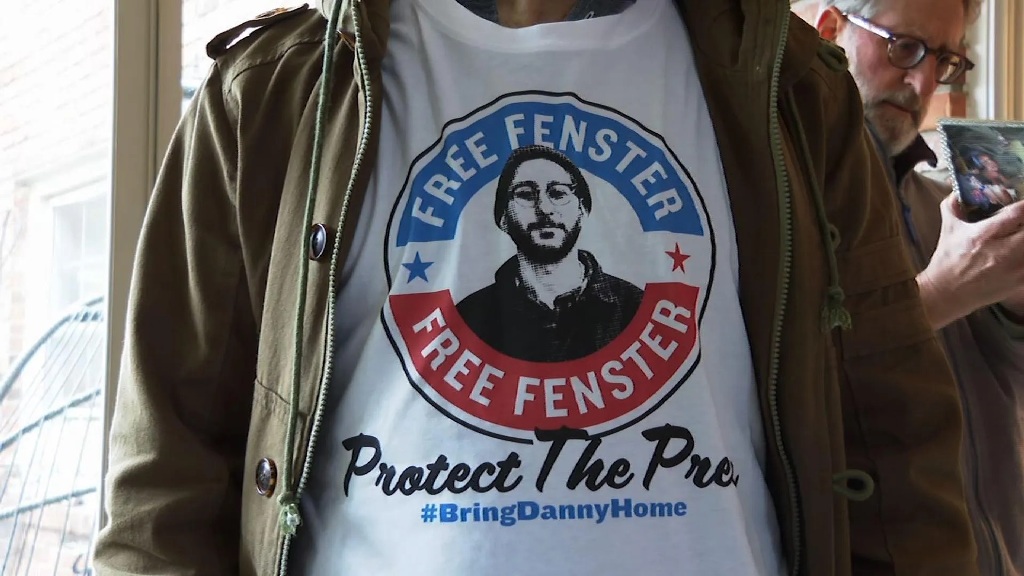 Meanwhile, The United States said on Friday it was deeply concerned by the detention of a U.S. citizen who was working as a journalist in Myanmar and pressed the military government for his immediate release.

A spokesperson for the U.S. State Department said consular officers from the U.S. Embassy in Yangon had sought to visit the journalist, Daniel Fenster, but had not been allowed access.

Fenster, managing editor of Frontier Myanmar, one of the country’s top independent news sites, was detained at the main international gateway in Yangon on Monday while preparing to fly to Malaysia, the publication said this week.

Frontier Myanmar said on Monday that Fenster, 37, had been transferred to Yangon’s Insein Prison. It said it did not know why he had been detained and had not been able to contact him.

The State Department called Fenster’s detention and the arrest and use of violence by the Myanmar military against other journalists an “unacceptable attack on freedom of expression.”

“We are deeply concerned over the detention,” the spokesperson said. “We have pressed the military regime to release him immediately and will continue to do so until he is allowed to return home safely to his family.

“We urge the Burmese regime to grant consular access, as required by the Vienna Convention on Consular Relations, without delay, and to ensure proper treatment of Daniel while he remains detained.”