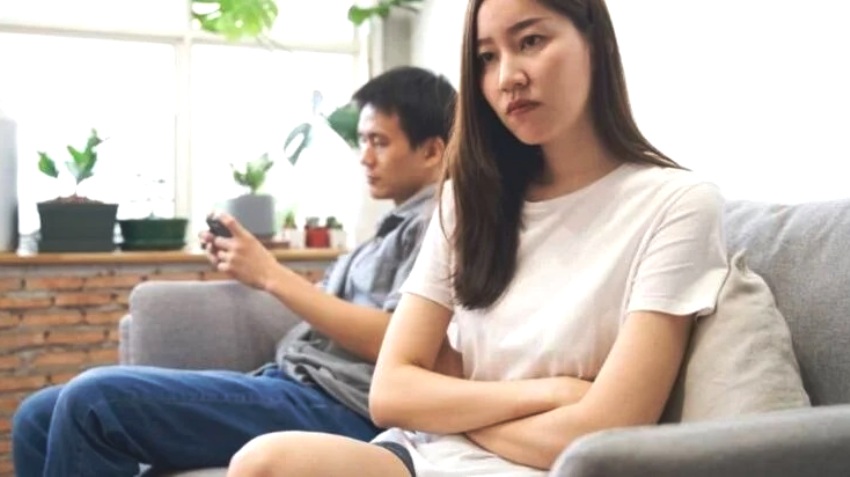 Malaysia apologized on Tuesday after telling women to speak with a cartoon cat voice and avoid nagging their husbands during Covid-19 coronavirus lock-downs. A move that sparked a huge sexism row on social media.

Malaysia’s women’s affairs ministry issued advice on how to avoid domestic conflicts during the partial lockdown. The lockdown began on March 18. A series of online posters with the hashtag translating as #WomenPreventCOVID19.  One of the campaign posters depicted a man sitting on a sofa and asked women to refrain from being “sarcastic” if they needed help with household chores. Avoid nagging your husband, another poster said, but use humor or imitate the infantile voice of Doraemon. A blue robot cat from Japan that is hugely popular across Asia.

The ministry also urged women to dress up and wear makeup while working from home.

“We apologies if some of the tips we shared were inappropriate and touched on the sensitivities of some parties,” the ministry’s women development department said in a statement.

The apology came after the online posters sparked a public outcry. The posters have since been removed.

“(It) is extremely condescending both to women and men,” said Nisha Sabanayagam, a manager at All Women’s Action Society, a Malaysian advocacy group.

A government hotline that helps domestic abuse victims and vulnerable children has received nearly 2,000 calls. More than doubled the usual numbers – since the start of the partial lockdown, media reported.

“How did we go from preventing baby dumping, fighting domestic violence to some sad variant of the Obedient Wives Club?” Twitter user @yinshaoloong wrote before the apology.

“No tips on how to deal with domestic violence?” asked another user @honeyean.

Women’s groups have warned lock-downs could see a rise in domestic violence, with women trapped with their abusers. Some governments have stepped up response, including in France which offers hotel rooms to victims.

Malaysia is ranked 104 out of 153 countries in the latest World Economic Forum’s Global Gender Gap index, after scoring poorly on political empowerment and economic participation.

In Malaysia – a series of online posters with the hashtag #WomenPreventCOVID19 have been published by the country’s women’s affairs ministry to avoid domestic conflict during the partial lockdown. “Avoid nagging your husband” https://t.co/HInmt6sAgA