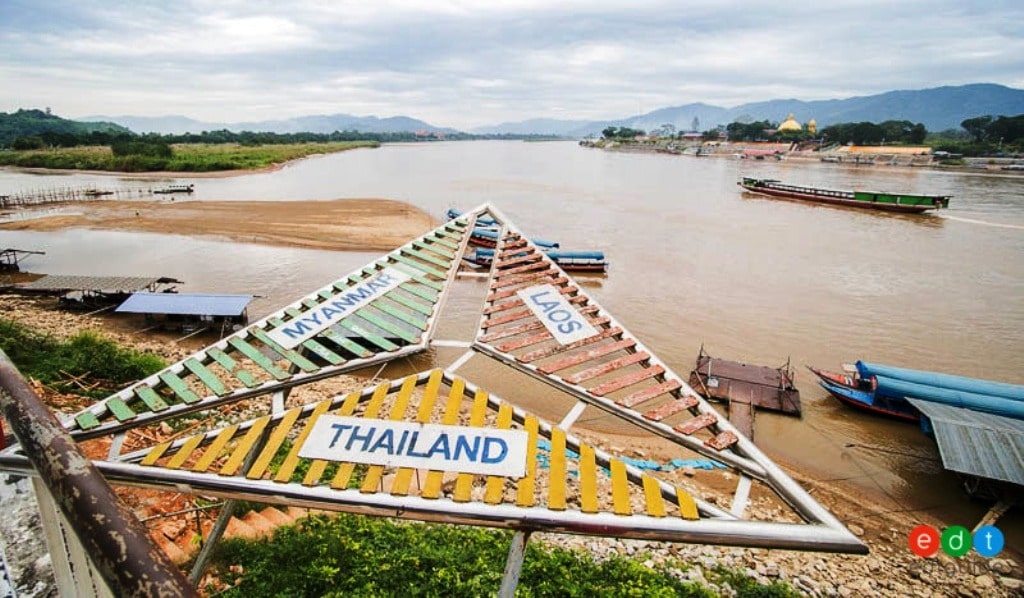 The Government of Laos has tightened controls against illegal entry after 2 covid-19 imports from Thailand underscored fears that the virus outbreak in Thailand could spill over the border.

Lao authorities have stepped up measures to prevent illegal crossing in the wake of the continued rise of new cases in Thailand, the Vientiane Times reported on Monday.

The official Lao English-language news outlet did not name the sources but the move followed the finding of two new virus cases in about two months, and they were related to Thailand.

The first patient was a Lao woman who returned to Champassak province in Laos through the Chong Mek-Vang Tao checkpoint, and the second case a Chinese man who illegally crossed the Mekong Border to Bokeo province from Chiang Rai, thje report said.

No dates of their crossing were provided

Their second tests on the samples sent to the National Taskforce Committee on Covid-19 Prevention and Control in Vientiane on Thursday confirmed their infections.

The Chong Mek checkpoint is in Sirindhorn district of Ubon Ratchathani. Chiang Rai’s Chiang Khong district is opposite Bokeo of Laos.

The new cases brought the tally of confirmed infections in Laos to 43, still the lowest figure in Southeast Asia. No deaths have been reported there.

The Vientiane government was concerned that Lao workers fleeing the outbreak in Thailand that could cause another outbreak in Laos.

Meanwhile, Thailand has 13,687 confirmed patients, the sixth highest in the region.

Gen Prayut called the Lao leader on the phone on Friday after the Lao People’s Revolutionary Party elected him the new party leader on Jan 15.

The two countries share a 1,845 kilometres-long border, mostly demarcated by the Mekong River.