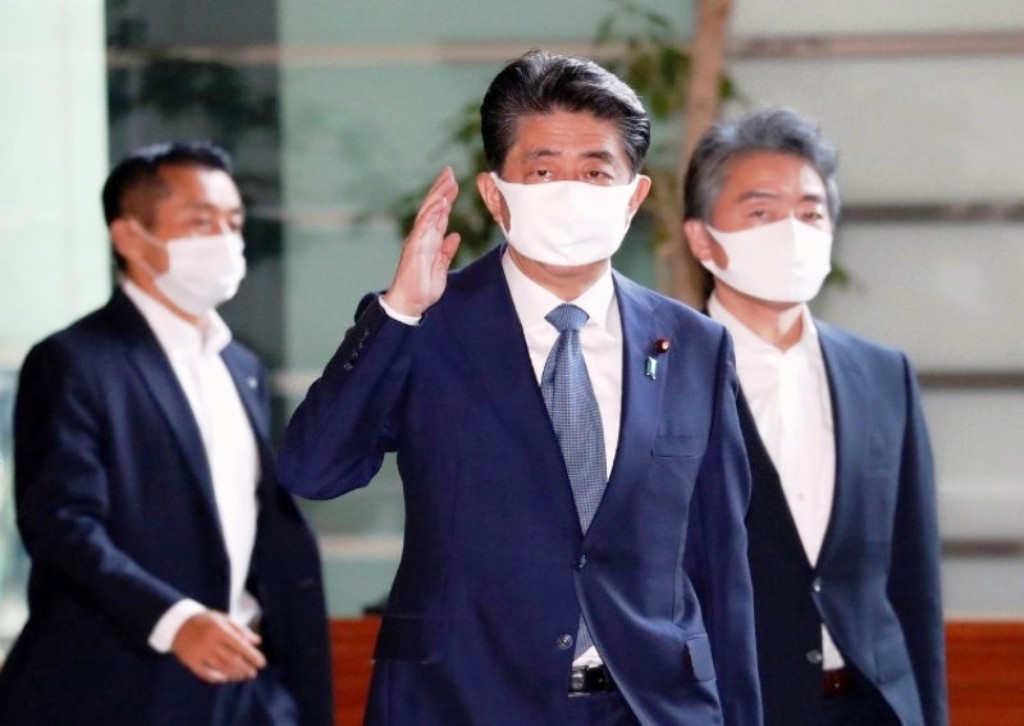 Japan’s longest-serving Prime Minister Shinzo Abe said on Friday he was resigning because of recurring health issues. “I cannot be prime minister if I cannot make the best decisions for the people.  I have decided to step down from my post,” Abe, 65, told a news conference.

Abe’s resignation ends a stint at the helm of the world’s third-biggest economy. During which he sought to revive growth and bolster its defenses.

Abe has battled the disease ulcerative colitis for years. However two recent hospital visits within a week fanned questions on whether he could stay in the job until the end of his term.

The resignation will trigger a leadership race in the ruling Liberal Democratic Party (LDP) – most likely in two or three weeks – and the winner must be formally elected in parliament. The new party leader will hold the post for the rest of Abe’s term.

Whoever wins the party poll is likely to keep Abe’s reflationary “Abenomics” policies as Japan struggles with the impact of the Covid-19 coronavirus. They also may have trouble emulating the political longevity that may be Abe’s biggest legacy.

“The broad picture remains in tact. In terms of economic and fiscal policy, the focus remains very much on reflation,” said Jesper Koll, senior adviser to asset manager WisdomTree Investments. “Longevity will be a struggle.”