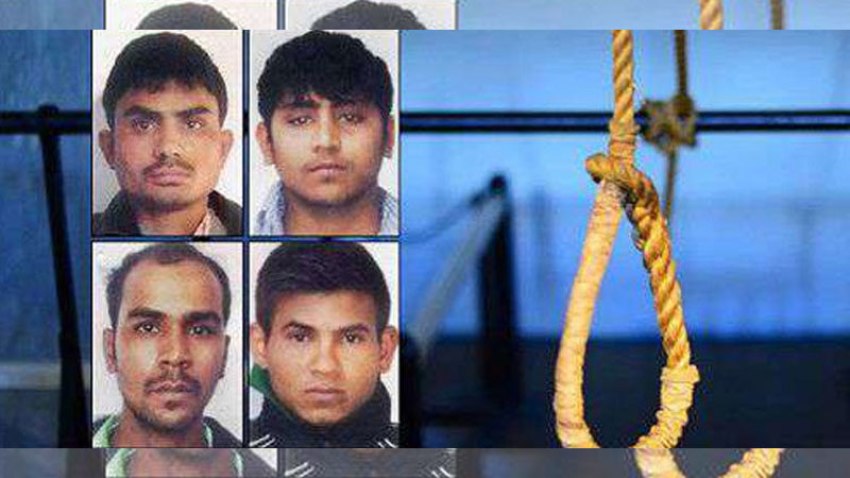 India has executed four men who delayed their execution four times for raping and murdering a woman on a New Delhi bus in 2012. The case sparked a debate over capital punishment and also women’s safety in India.

Four men were hanged at Tihar Jail in the India capital of New Delhi, on Friday. Above all for the brutal gang rape and murder of a woman in 2012, the Times of India reports.

The case shamed and outraged the nation and sparked a debate over capital punishment.Furthermore it also sparked a huge debate over women’s safety in India.

On December 16, 2012, the men brutally raped the woman, a 23-year-old physiotherapy student, on bus in New Delhi. Furthermore they used a metal pipe to inflict massive internal injuries to her.

Protests erupted nationwide after the women died in a Singapore hospital two weeks after the rape. In April 2013, India passed a tough new anti-rape law that made stalking a crime and introduced a death sentence for convicted rapists.

The parents of the victim had consistently called for capital punishment of the four perpetrators. The men were sentenced to death in September of 2013. Their sentence was five months after the new anti-rape law was passed.

The execution was delayed four times as the convicts appealed the verdict. India’s Supreme Court ultimately upheld the sentence against the men.

Friday’s executions in India are only the fourth time Indian state has carried out capital punishment since 2004.