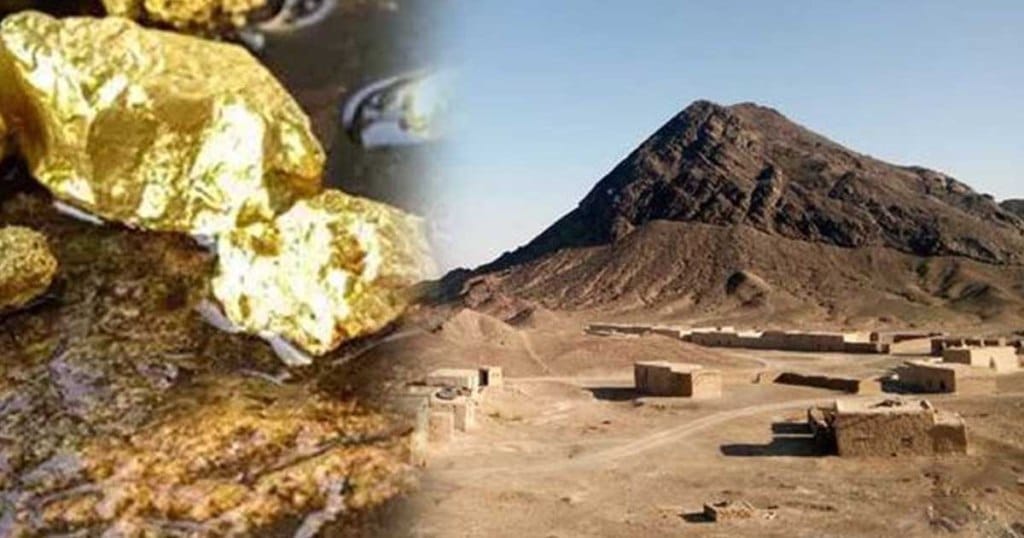 Pakistan’s US and France based real estate assets are at risk of confiscation as a United Kingdom court moves to enforce an arbitration tribunal decree that fined it US$5.9 billion for retracting a 28-year old gold exploration contract with foreign mining companies.

This month, a British Virgin Islands’ court-ordered to establish a value on the Roosevelt Hotel in New York and the Scribe Hotel in Paris as part of an attachment process of the properties owned by Pakistan International Airlines Investment Ltd (PIAIL), a state-run company officially registered in the British Virgin Islands.

In July 2019, the International Center for Settlement of Investment Disputes (ICSID), a World Bank-run arbitration tribunal, hit Pakistan with a $5.9 billion fine for revoking in 2011 a gold-cum-mineral exploration license held by Tethyan Copper Company (TCC), a joint venture of Barrick Gold Corporation of Australia and Antofagasta PLC of Chile.

Damages worth US$8.5 Billion

TCC had sought damages worth $8.5 billion for the premature termination of the Chagai Hills Exploration Joint Venture Agreement, a contract originally signed between Pakistan’s Balochistan provincial government and Australian mining company Broken Hill Property (BHP) in 1993 for rights to the Reko Diq mine.

BHP later sold its stake to TCC, which administered the gold and minerals mines from 2008 to the time legal proceeding started against the termination of the agreement.

Known for its huge gold and copper reserves, Reko Diq mine is estimated to have the world’s fifth-largest gold deposit. Situated in a small desert area of Chagai in northwestern Balochistan, the mine is close to the border of Iran and Afghanistan.

The TCC’s calculation puts the total profit over the 55-year life of the mine at $200 billion, which is much less than independent estimates which put the figure as high as $500 billion.

When TCC approached Pakistan’s High Court In November 2019 to enforce the tribunal’s award, Pakistani authorities sprang into action to get a stay on the whopping fine, which represented nearly 2% of Pakistan’s gross domestic product (GDP) at the time.

“The government will pursue the proceedings initiated by the company in any jurisdiction and the government reaffirms its commitment to protecting national assets wherever they may be located,” a communique issued from the attorney general’s office said.

The tribunal, during proceedings on the dispute between Pakistan and TCC, decided the case in favor of the Australian company, imposing a $4.08 billion penalty and $1.87 billion interest fine on Pakistan. The full details of the case are yet to be released by the tribunal.