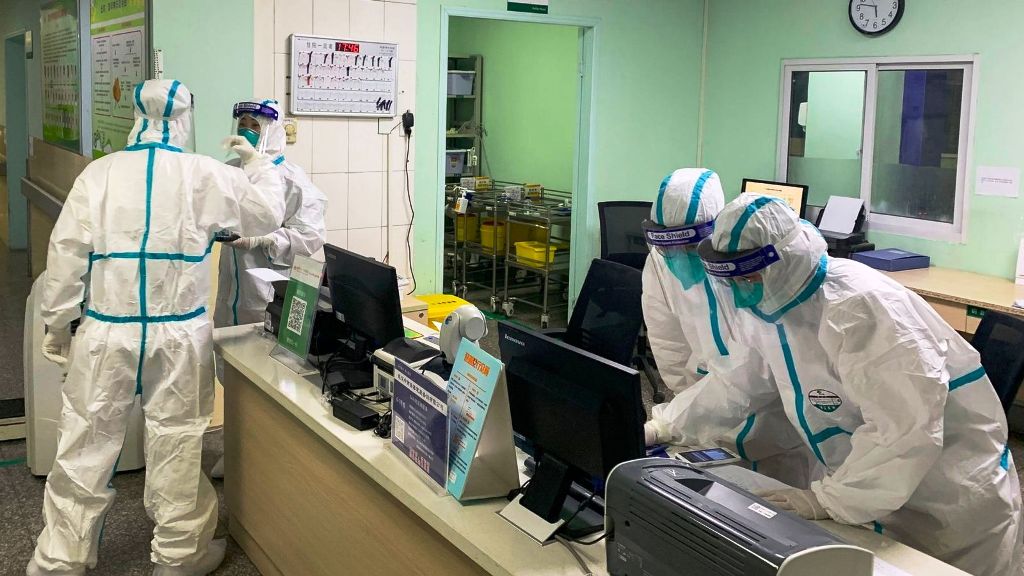 Hong Kong will turn two holiday camps, including a former military barrack, into quarantine zones over the coronavirus. The same sites were used as quarantine facilities during the deadly SARS outbreak 17 years ago.

Nearly 300 people in Hong Kong were killed by SARS, a tragedy that left a profound psychological impact on the city. Hong Kong has been on high alert since the corona virus outbreak started in central China.

The virus has already killed 25 people and infected more than 830 worldwide.

So far, two people in Hong Kong have tested positive for the new coronavirus. Which is similar to the SARS pathogen. Both people had visited Wuhan in recent days. They are being treated in isolation wards in hospital.

“We will have a full team of staff to operate the quarantine camps,” Mr Wong Ka Hing, the director of the Centre for Health Protection, told Asia One.

He said three people who had come into close contact with the two confirmed coronavirus cases would be taken to a quarantine camp. The 3 people are the wife of one of the confirmed cases and two medical staff members.

Meanwhile, a former British military barrack on Hong Kong island, is being prepared to also serve as a quarantine facility over the coronavirus. Those who test positive for coronavirus will then be treated in isolation wards at the city’s hospitals.

The holiday camp quarantine zones will lower the risk of the virus spreading while people await results.

The same system was used during the SARS outbreak. SARS transformed Hong Kong into a place where the population is now far more conscious of contagion and hygiene standards.

Door handles, lift buttons and escalator handles in the city’s myriad skyscrapers and metro stations are routinely sterilized multiple times a day. While an unguarded sneeze on the crowded subway can cause nearby commuters to scramble for distance.

Surgical face masks are ubiquitous, not just in the winter flu season, with many shops selling out in recent days.

Hong Kong’s difficulties in battling SARS were compounded by the veil of secrecy that surrounded the outbreak by the authoritarian mainland.