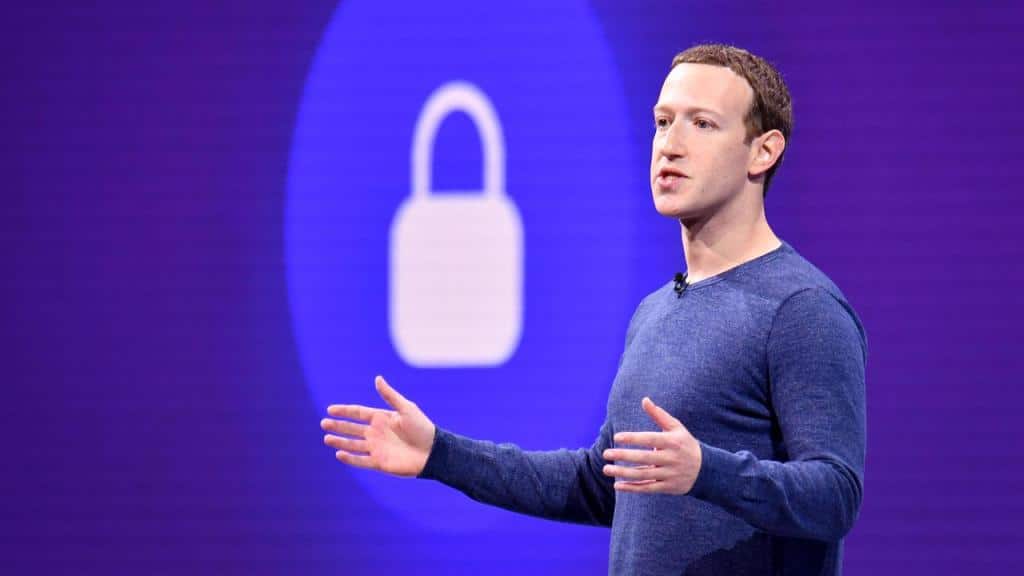 Facebook is facing a mounting backlash after it blocked news content in Australia amid a dispute with the government over a planned law.

The law will force tech giants to pay for news content on their platforms.

Facebook says the legislation “fundamentally misunderstands” its relationship with publishers.

But politicians, publishers and rights groups in several countries have accused it of bullying, and raised concerns over access to information.

Under Facebook’s new rules, Australian users are blocked from viewing and sharing local and international news, while local publishers are restricted from sharing or posting any links on their pages.

Several government health and emergency pages were also blocked, but Facebook later said this was a mistake and many of these pages are now back online.

Who has criticized the move?

He added that he was in “regular contact with the leaders of other nations” over the issue and would not be “intimidated”.

Mr Morrison later raised the issue with Indian Prime Minister Narendra Modi, as he sought to gain international support, according to the Sydney Morning Herald.

Other Australian officials have also criticised the move. Treasurer Josh Frydenberg said the ban on news information had a “huge community impact”. About 17 million Australians visit the social media site every month. It is the most important social platform for news in the country.

Others suggested that a news vacuum could be filled by misinformation and conspiracy theories.

Human Rights Watch’s Australia director said Facebook was censoring the flow of information, calling it a “dangerous turn of events”.

A local campaigner with rights group Amnesty International said it was “extremely concerning that a private company is willing to control access to information that people rely on”.

“I think it’s staggeringly irresponsible – at a time when we are facing a plethora of fake news and disinformation in relation to the Covid vaccine,” he told the BBC.

“This is not just about Australia. This is Facebook putting a marker down, saying to the world that ‘if you do wish to limit our powers… we can remove what is for many people a utility’.”

Global publishers also reacted, with the company behind the Guardian newspaper saying it was “deeply concerned”.

The head of Germany’s BDZV news publishers’ association said it was “high time that governments all over the world limit the market power of the gatekeeper platforms”.

Many Australian users are also angry about their sudden loss of access to trusted and authoritative sources.

“It feels obviously very restrictive in what Facebook is going to allow people to do in the future, not only in Australia but around the world,” Peter Firth, in Sydney, told the BBC.