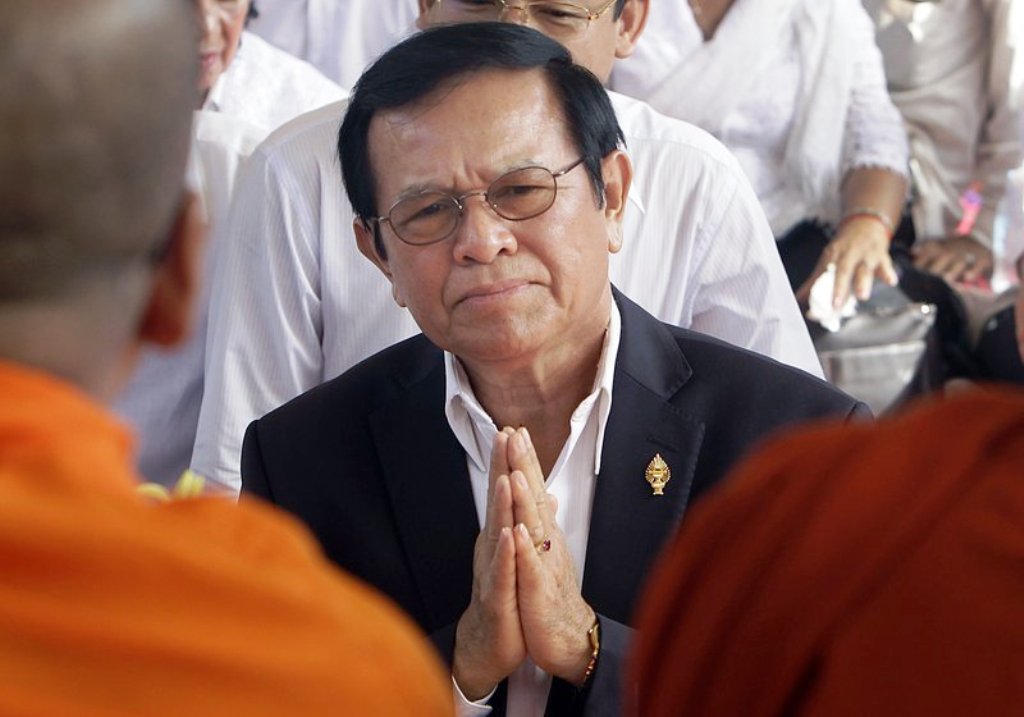 A Cambodian court has convened to begin the trial of opposition party leader Kem Sokha on charges of treason. In a case that has drawn condemnation from rights groups, and a move by longtime leader Hun Sen to crush political rivals.

Diplomats packed the Phnom Penh Municipal Court as the defendant Kem Sokha arrived. Only a few journalists were allowed in to view the proceedings. It could take up to three months to deliver a verdict, defence lawyers said.

Meaning the case could still be ongoing by the time the European Union (EU) decides on its trade policy next month. Deciding on whether to cut Cambodia’s preferential trade status over its human rights record.

Kem Sokha was arrested in 2017 and his opposition Cambodia National Rescue Party was banned ahead of a 2018 election. An election in which the party of Hun Sen won all the parliamentary seats.

He was freed from house arrest in November but banned from engaging in political activities.

The treason charges stem from accusations that Kem Sokha was conspiring with the United States to overthrow Hun Sen. Even more he denies the charges, saying they are politically motivated.

“Kem Sokha will be the victim of a staged trial on completely bogus treason charges,” Robertson said.

“The government should cut their losses by dropping the charges against him. However Prime Minister Hun Sen decided instead to extract a pound of flesh from Kem Sokha for daring to challenge him.”

Ministry of Justice spokesperson Chin Malin also declined to comment on the trial when asked on Tuesday.

Many other opposition figures have fled into self exile fearing death. They have accused Hun Sen, who has ruled Cambodia for 35 years, of establishing a one-party state. The EU, which accounts for nearly half of Cambodia’s exports, will decide in February whether or not to remove Cambodia from its Everything But Arms trade scheme over its crackdown on political expression.

The only evidence presented against Kem Sokha in public so far is a comment he made at a public meeting. He said he was getting advice from unspecified Americans on election strategy ahead of a 2013 ballot.

Kem Sokha’s daughter Monovithya Kem also called the trial against her father a “farce” as rights groups urged the case to be dismissed.