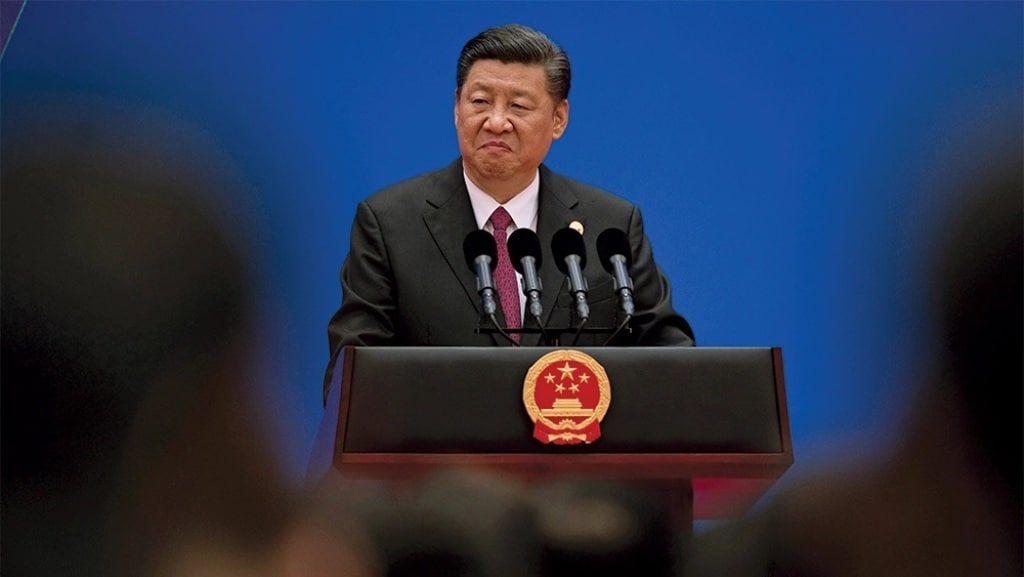 Domestically, China’s twin regulatory actions on Thursday marked the latest nadir in the quickly deteriorating political fortunes of Jack Ma, Alibaba and Ant’s billionaire founder. Just weeks earlier, Ma, was riding high on the cusp of a planned blockbuster public listing of Ant.  Ma used a high-profile speech at a regulatory event to excoriate senior government officials for what he called their outdated mentality.

Chinese President Xi Jinping personally made the decision to halt the initial public offering of Ant Group, which would have been the world’s biggest, after controlling shareholder Jack Ma infuriated government leaders, according to Chinese officials with knowledge of the matter. The rebuke was the culmination of years of tense relations between China’s most celebrated entrepreneur and a government uneasy about his influence and the rapid growth of the digital-payments behemoth he controlled.

In separate statements released Thursday, both Alibaba and Ant Group said they had been notified about the regulatory actions and would cooperate, per the Wall Street Journal.

The company racked up $19.3 billion in core commerce revenue in its fiscal Q2 2021 (ended September 30, 2020), showing it has remained strong during the pandemic. Its Singles Day sales reportedly surpassed $74 billion, nearly double the previous record.

Chinese stock indices fell on Thursday, leaving the Shanghai Composite index down 0.6%, while Hong Kong’s Hang Seng, where Alibaba is listed, ended the day up 0.3%.