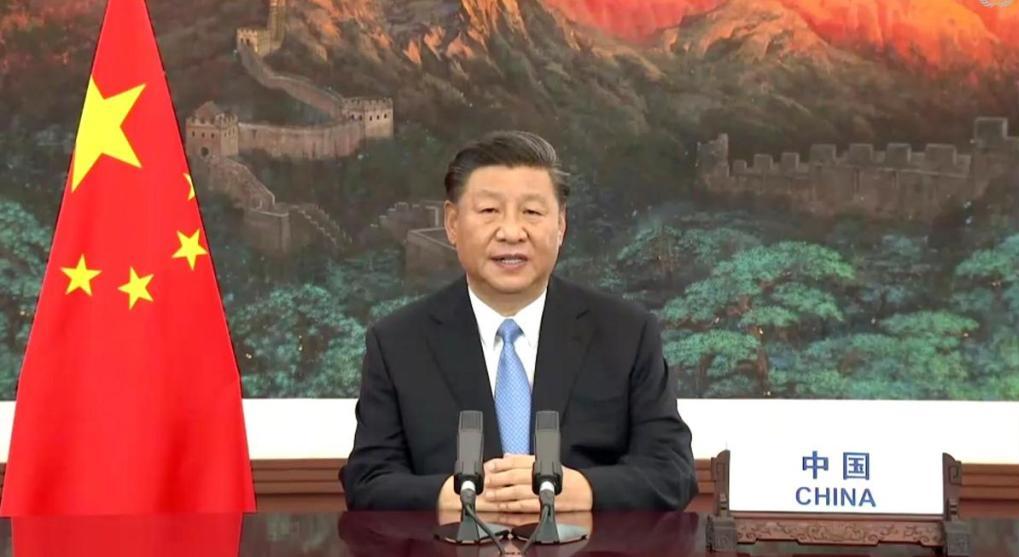 China has blocked entry to a team of international experts on a fact finding mission on the origins of the covid-19 coronavirus. The head of the World Health Organization complained that China was blocking the team from entering the country.

WHO Director-General Tedros Adhanom Ghebreyesus says he is “very disappointed” that China has still not approved the entry of a team of international experts tasked with investigating the origins of the coronavirus, as some countries grapple with the increasing burden of the pandemic.

Two members of the 10-strong international team had already begun their journey to China, when it emerged that they had still not been granted entry, WHO Director-General told an online news conference in Geneva on Tuesday afternoon.

“Today we learned that Chinese officials have not yet finalized the necessary permissions for the team’s arrival in China,” he said, noting that the WHO, China and transit countries had worked together on the arrangements.

“I have been in contact with senior Chinese officials and I have once again made clear that the mission is a priority for WHO and the international team. I have been assured that China is speeding up the internal procedure for the earliest possible deployment.”

Team suppose to travel to Wuhan

The WHO expert team – led by Peter Ben Embarek, the WHO’s leading expert on animal diseases that cross the species barrier – is supposed to travel to Wuhan where the first cases of the coronavirus were reported at the end of 2019 to make in-depth “epidemiologic, virologic, serologic assessments” of people and animals in an attempt to find out where the virus might have come from.

Some 86.2 million people around the world have now been diagnosed with COVID-19 and 1,895,267 have died, although vaccine approvals have raised hopes that the pandemic might be brought under control.

Of the two team members who had already begun to travel one had now turned back and the other is in a third country, emergencies chief Mike Ryan said.

“We trust and hope that is just a logistic and bureaucratic issue that can be resolved very quickly,” he said.

China has dismissed criticism of its handling of the early weeks of the outbreak whether from governments overseas or from its own citizens. It has also sought to reframe the debate about where the pandemic began, with senior diplomat Wang Yi saying “more and more studies” showed that it emerged in multiple regions. Ryan has previously called such claims “highly speculative”.

The WHO has said that despite ongoing research “very little is currently known about how, where and when the virus started circulation in Wuhan” with the first cases linked to the now-closed Huanan Seafood Market. The central Chinese city reported its first death from the illness on January 11 last year – a 61-year-old man who was a regular shopper at the market.

The experts are expected to visit the site although much of the evidence was probably lost when health authorities sealed off the market and disposed of what was there. It is still unclear if the market was a “contamination source, acted as an amplifier for human-to-human transmission, or a combination of those factors,” the panel’s terms of reference noted.

The United States has called for a “transparent” investigation into the virus’ origins. Australia has also called for an independent inquiry into how the virus emerged, which has added to tensions between the two countries.

China has largely recovered from the pandemic but continues to take tough measures to stamp out any emergence of the virus.

Hebei accounted for 20 of the 23 new locally transmitted COVID-19 cases reported in mainland China on January 5, more than the total of 19 cases in the province in the previous three days.

The province also accounted for 43 of the 64 new asymptomatic cases – patients who have been infected with the SARS-CoV-2 virus but who are not showing any symptoms.