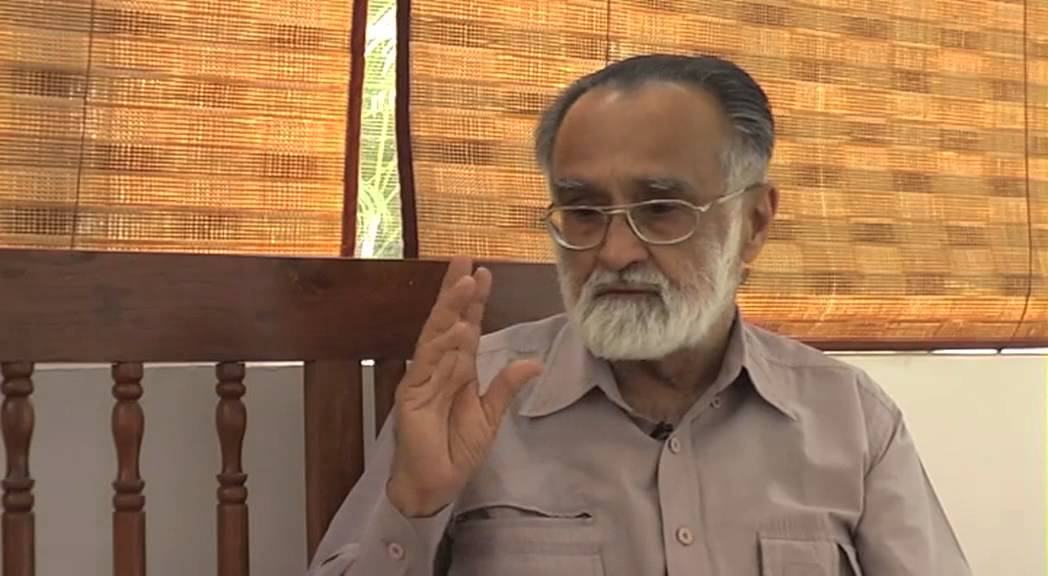 An 84-year-old Billionaire from India has taken to his Facebook to express his anguish over rising anti-Muslim sentiments in India. His comments come after he tried to charter a sailing boat in Phuket Thailand.

Kishore Mariwala recounted a conversation he had with the manager at a sailing company while holidaying in Phuket, Thailand. “I was ashamed! he writes.”

I have come to Phuket, Thailand for a sailing holiday. I have chartered a yacht with a skipper for sailing for a week.

On arrival here yesterday, I went to the chartering company’s office to finalize the arrangements. At the office, the receptionist took down all the necessary details & then asked me: “Sir, you are from India.

She just called her boss, the manager. He came out & they both talked something in Thai language.

The manager turned to me and said “Sir, all our skippers except one have gone with our other yachts. The only one left is a Muslim. I hope you don’t mind that”.

I was shocked and asked “why are you asking this? Why should I mind?”

“Sir”, he said, “we read in the newspapers that Hindus in India don’t want Muslims near them so we were worried about it”!

I was ashamed beyond words. I explained to him that not only I, but most of the cultured Hindus don’t behave like what you must’ve read!

IS THIS IS OUR REPUTATION ABROAD- AMONG COMMON PEOPLE? “I was really ashamed.”

A billionaire with a net worth of $1.7 billion, in India, Mariwala currently sits on the board of the non-profit Marico Innovation Foundation. He is also the founder-board member of the India Institute of Human Settlements.

The industrialist’s tweet came in the wake of the violence at New Delhi’s Jawaharlal Nehru University (JNU) late on Sunday. The students at the central university are part of a growing tribe of protesters against the Narendra Modi government’s policies.