Australian Associated Press Shut Down after 85 Years in Operation
Advertisement 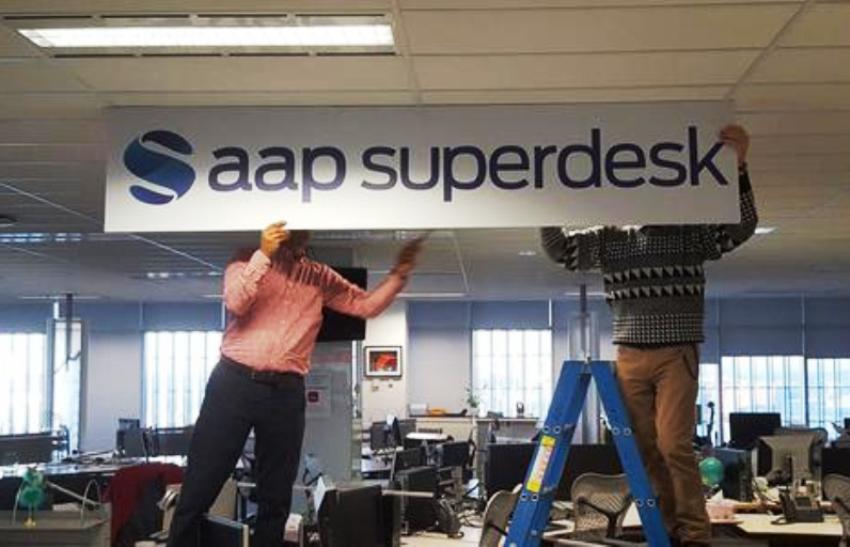 The Australian Associated Press (AAP) Australia’s only national newswire will be shut down after 85 years of operation. Staff at AAP headquarters were told a drop-off in subscribers due to free online made the business “no longer viable”.

Approximately 180 staff of the AustralianAAP newswire Associated Press were told Tuesday their jobs will end this June. Chief executive Bruce Davidson said with a heavy heart that the decision was made on an economic and financial basis.

The decision to close the wire needs approval from its owners Nine, News Corp Australia, The West Australian and Australian Community Media.

“It is a great loss that professional and researched information provided by AAP is being substituted with the un-researched and often inaccurate information that masquerades as real news on the digital platforms,” added Mr Reid, who is also a News Corp executive.

The decision to close had been tough but shareholders were left with little option, Mr Reid said.

“The number of organisations choosing to no longer rely on the AAP service has made the business unsustainable.”

Editor-in-Chief Tony Gillies also paid tribute to his team. Describing them as “the most humble and hardest news people”.

“We have had a place like no other in journalism. We exist for the public’s interest and I now fear for the void left by the absence of AAP’s strong, well-considered voice,” Mr Gillies said.

The Media, Entertainment and Arts Alliance described the closure as “a gross abandonment of responsibility by shareholders”.

“AAP delivers news, photos and sub editing services that the major media groups either cannot or will not,” union president Marcus Strom said.

“Bean counters at the top of media organisations might think they can soldier on without AAP. However the reality is it will leave a huge hole in news coverage.”

The Alliance blamed the federal government’s failure to effectively deal with digital content aggregators, search engines and social media, which has made news readily available for free online.

“Businesses in the media and communications sector are now seeking to reposition themselves. Furthermore they are building in areas that are growing and reallocate resources from other areas.”

The AAP was originally founded by media baron Keith Murdoch in 1935. AAP became a central source of news for major outlets in Australia and overseas.

Staff were also told between 30 and 50 jobs would be made available at the company’s two major shareholders Nine and News Corp Australia.