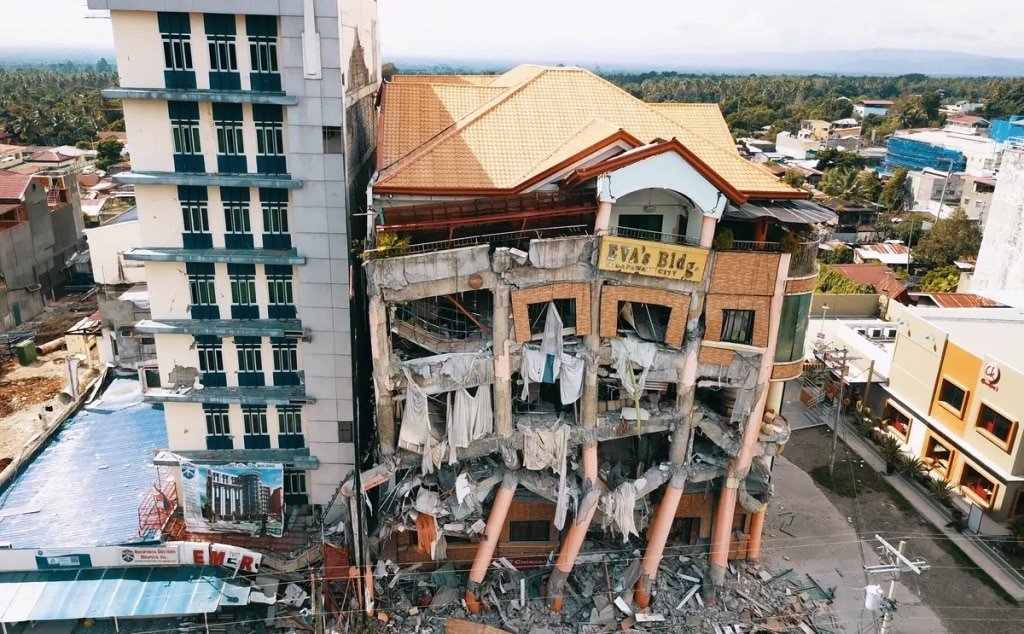 A strong earthquake with 6.3 magnitude struck the southern province of Davao del Sur in the Philippines on Sunday, with damage and aftershocks expected, the country’s seismology agency said.

The earthquake was initially recorded at magnitude 6 at a depth of 10 km (6.2 miles), the GFZ German Research Center for Geosciences earlier said.

The Philippines Institute of Volcanology and Seismology (Philvolcs) said it recorded the depth at 15 km, adding that the earthquake was tectonic.

The Southeast Asian country is on the geologically active Pacific Ring of Fire and experiences frequent earthquakes, particularly in the south. The archipelago is regularly rocked by quakes due to its location on the Pacific “Ring of Fire”, an arc of intense seismic activity that stretches from Japan through Southeast Asia and across the Pacific basin.

The region around Bansalan, a town of 60,000 people, was struck by three deadly quakes over a two-week period in October 2019, killing at least 10 people.

Meanwhile, on February 5, the U.S. Geological Survey reported that at 5:47 p.m., a 5.6 earthquake with a depth of 10 km occurred in Myanmar’s Shan State.

The quake hit at a shallow depth of 10 km beneath the epicenter near Taunggyi, Shan State, Myanmar (Burma), on the afternoon on Friday 5 February 2021 at 5:47 pm local time.

Shallow earthquakes are felt more strongly than deeper ones as they are closer to the surface. The exact magnitude, epicenter, and depth of the quake might be revised within the next few hours or minutes as seismologists review data and refine their calculations, or as other agencies issue their report.

Based on the preliminary seismic data, the quake did not caused any significant damage, but was probably felt by many people as light vibration in the area of the epicenter.

Shaking was felt in Taunggyi located 88 km from the epicenter, and Pyin Oo Lwin 136 km away.

Seismologists in Northern Thailand said the quake could be felt in Chiang Mai, Chiang Rai and as far as Mae Hong Son. No damage was reported.