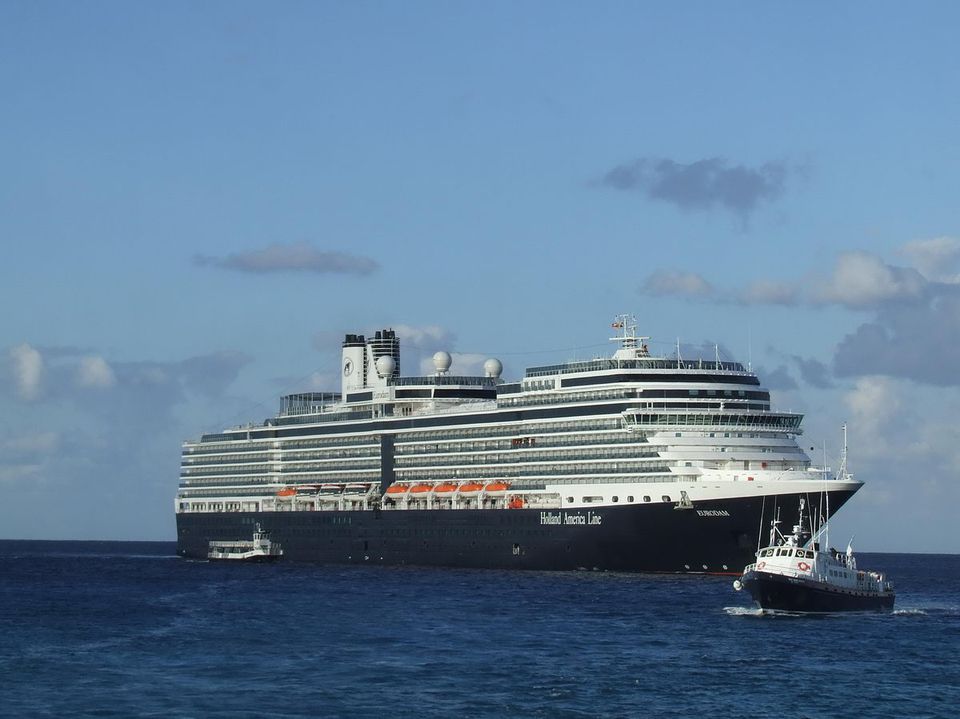 Thai health Minister announced Monday that the Holland America cruise ship Westerdam wouldn’t be allowed to dock in Thailand. The Westerdam is carrying 2,257 — 1,455 passengers and 802 crew.

She was scheduled to enter Naha Port in Okinawa prefecture last Saturday. But following Japan’s order, the plan was cancelled. The Japanese government denied entry to the Westerdam after a passenger was suspected of having caught the new coronavirus. It has also been denied debarking in Manila and Guam.

Since then the Health Minister Anutin Charnvirakul has said Thailand, will stand ready to provide humanitarian aid and medical services. His statement comes after Thai Prime Minister Prayut Chan-o-cha said on Tuesday that while the vessel would not be allowed to dock at the Thai port, Thailand was ready to help the passengers on board. Also that the Public Health Ministry was ready to send medical staff to the port if requested.

This isn’t the first time the Health Minister has changed his stance over foreigners and the coronavirus. Last week while handing out surgical masks the Mister went on a rant after a foreign tourist declined a free surgical mask.

He said that foreigner “should be kicked out” of the Kingdom for not wearing face-masks. The outspoken minister later posted an apology on his Facebook page for his racially-charged remarks. He blamed his outburst… “on ill manners displayed by some foreigners”. “I’m sorry for losing my temper to foreigners today. I couldn’t tell where the foreigners came from or how much risk they pose.”

Meanwhile, Dr. Suwannachai Wattanayingcharoenchai has told the Bangkok Post that health officials were working closely with related agencies. Including the Port Authority of Thailand, Marine Department and Immigration Bureau, to evaluate the situation.

He further explained that under the 2015 Communicable Disease Act, the ministry was authorised to make a joint decision with the Department of Marine and Immigration Bureau. The decision on whether or not to allow a ship coming from a city with an outbreak to dock at a Thai port. They could also impose measures to prevent the disease from spreading.

However, he insisted that a permit to dock at the Thai port had not been approved by the authority.

According to a ministry source, a medical team would be sent to the cruise if there were patients on board. “There is no information on the situation on the ship but any treatment will likely be done on board.”

The Westerdam told its clients it was heading for Laem Chabang, marking the end of the cruise which began on Feb 1st. Passengers would be allowed to disembark there and be transferred to Bangkok to fly home.