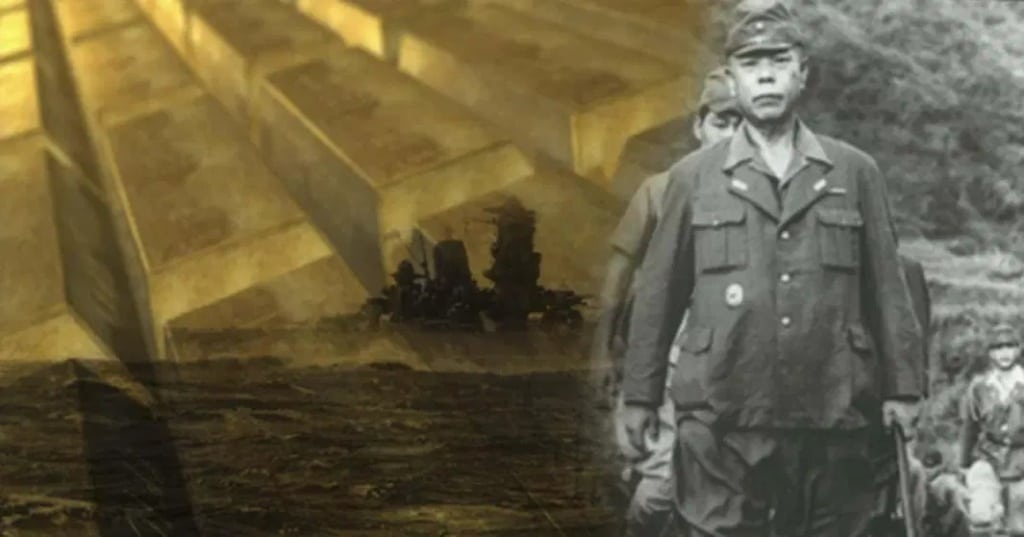 Stories of lost and forgotten gold hidden by Japanese soldiers during World War II have been told and retold through the years. The World War II Japanese gold was alleged to he hidden in the mountains of Kanchanaburi.

Now Deep in the mountain of Sukhothai lies a cave with a system of chambers that could trigger a renewed treasure hunt for Japanese World War II gold.

From 1995-2001 the best known hunter of the wartime gold was former Pheu Thai Party MP for Ratchaburi Chaowarin Latthasaksiri. He made headlines in this quest in 2001, when he was a senator.

The former deputy education minister claimed to have uncovered billions of dollars worth of World War II booty left behind by the Japanese army in a cave near the Myanmar border.

The claim reportedly fooled the then-prime minister Thaksin Shinawatra into flying to the site by helicopter, only to emerge red-faced and empty-handed.

Now, the mystique surrounding the supposed historic gold has once again resurfaced. This time in Sukhothai province where a resident has led local reporter on a tour of one of the caves where WWII Japanese soldiers were believed to have built a system of chambers. The chambers are unexplored and locals believe the Japanese soldiers supposedly hid their treasures there.

Kliang (surname not given), 64, said his fascination with the wartime gold started as a young boy. He said his grandfather had forbade him to go into the mountains to collect what he thought were buried items of antiquity.

His grandfather said if there was anything of value, the Japanese soldiers would have taken it with them long ago.

He told the young Kliang that tonnes of gold had been offloaded by the soldiers at the Sawankalok train station and delivered in buckboards by elephants and oxen to the mountain where the gold was stashed inside pre-built chambers.

A few years after the war ended, local residents witnessed about 200 Japanese soldiers having trekked the mountain. They had spent weeks looking for the hidden gold but were unable to find its location.

Mr Kliang said that when he was young, he slipped into one of the interconnected caves. The Japanese troops had built shafts to let air circulate inside the caves.

A tour of a cave revealed a large open area leading to three passages. At the top of the cave there appear to be man-made openings of various sizes, which are believed to be the shafts.

“We have here evidence of chambers having been dug. Why would anyone do that if they hadn’t been hiding something of value or looking for such treasure?” Mr Kliang said.

Somchai Duenpen, deputy municipal mayor of tambon Nai Muang, said the tale about the wartime gold should not be dismissed out of hand.

Also a local historian, Mr Somchai said Sukhothai lies in the route which the Japanese soldiers used to make military advances during WWII.

The soldiers left the train at Sawankalok station and marched through Sukhothai’s old precinct and Ban Dan Lan Hoi on their way to Mae Sot district of Tak from where they crossed into Myanmar.

Mr Somchai, who is also expert in World Heritage cultural sites, said that during the war, it made sense for the troops to have at their disposal gold which they could use to buy necessities and food.

However, he insisted it was premature to assume that cave gold existed. “We should take the tale about the wartime gold with a grain of salt,” Mr Somchai said.