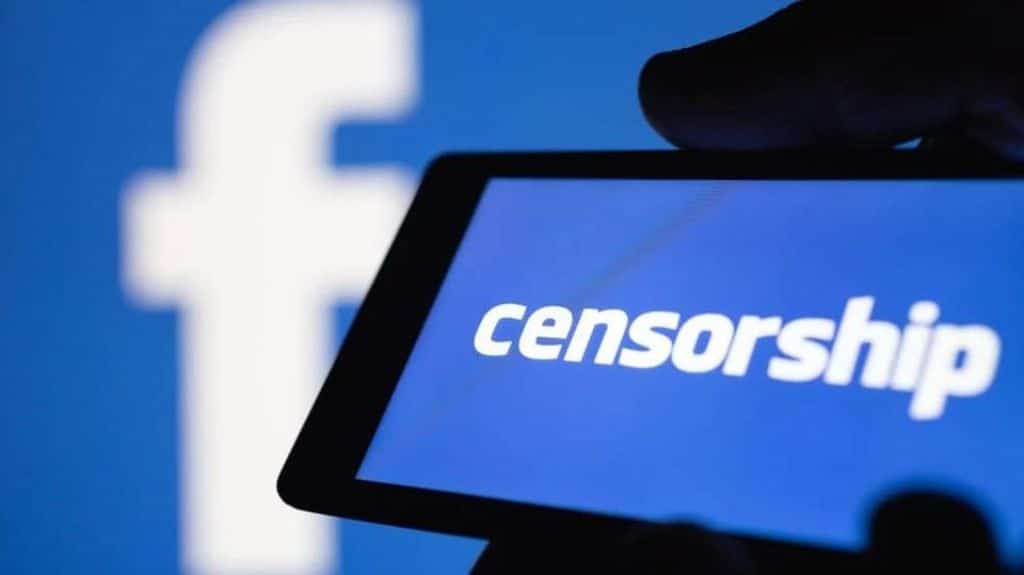 An ultra-royalist group “Thai Pakdee” has submitted a letter to the government to quickly reform social media usage in Thailand. The Thai Pakdee group, led by Dr Warong Dechgitvigrom has given the Digital Economy and Society Ministry 30 days to quickly conduct social media reform or face escalating demands.

Dr Warong did not elaborate on the reasons, but his group has been opposing the demand for monarchy reform pushed by youth-led protesters in the past seven months. Social media, especially Twitter and Facebook, are widely used by the young generation.

“Social media has created several problems, including threats to the stability of the monarchy. We’re therefore asking the ministry to start the ball rolling by proposing that the House set up a committee to study and reform social media usage,” he told Thai media. In layman’s terms stifle any form of free speech, that may offend the monarchy or its supporters in Thailand.

Good solution and fair to all sides

The former MP and executive of the Democrat and Action Coalition for Thailand parties added his group’s proposal was a good solution and fair to all sides. He stressed that if no progress was made in 30 days, his group would step up the demand.

“We’ve received numerous complaints that the ministry, as well as the government, is lagging in performing their duties,” he said.

Dr Warong added the problems Thailand was facing today stemmed from inadequate regulation. Existing laws are not extensive enough, and “new things” must be introduced for additional control, he explained.

“With the reform and a new social media law, we believe the problems can be solved,” he said.

Permanent-secretary Puchapong Nodthaisong, who accepted the letter on behalf of Minister Buddhipongse Punnakanta, gave some information on what the ministry had done in the past.

Dr Warong said the ministry had prevented local access to websites involving security and the monarchy by exercising its power under Section 14.

“However, when we initiate a move, protocol dictates that we seek a court order first. Once the court approves it, we bring the order to internet service providers so they can block access. We then have to wait 15 days.

If service providers fail to block it, we remind it again before filing a complaint with police. To date, we have done seven rounds of blocking and five of them have already been successful. “Facebook agreed to block 30-40% of our requests,” he added.

He pointed out that there were also people who viewed such moves violated rights and liberties and they were pushing the abolition of Section 14 of the computer crime law. But the minister has maintained the law is still necessary.

Section 14 empowers the ministry to block information which is false or a threat to national security by court order.

Mr Puchapong suggested a rethink of a process that would enable an ISP to block some content directly. If local ISPs cooperate, social media platforms with offices in Thailand would follow.

“We must admit we can’t shut down an entire [social media] platform due to impacts on businesses,” he added. Since the 2014 military coup, Thailand has tried multiple times to block access to some content in social media. Especially Facebook.

But the social media giant is designed in such a way that makes it impossible to block access piecemeal even with the cooperation of local ISPs. The only way to do so is to shutter access to the entire platform.

According to Statista data as of October this year, Thailand ranked eighth worldwide in Facebook audience size. Above all with 50 million out of the population of 69 million. – Bangkok Post

Thailand’s Foreign Minister Shrugs Off US Senators Support for Protesters

Authorities Clamp Down on Polluters as Haze Chokes Bangkok