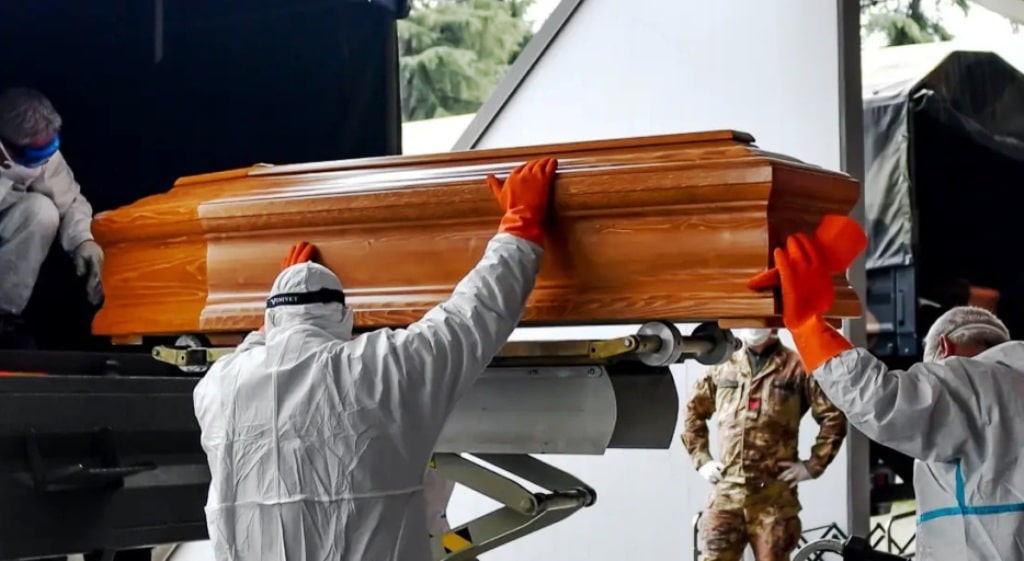 The Centre for Covid-19 Situation Administration has reported that 2 more people have died from Covid-19 in Thailand, bringing the totals fatalities from the virus to 99. There were also 1,547 new Covid-19 cases were reported on Saturday.

The daily increase of new cases fell slightly short of the national record set on Friday, at 1,582 covid-19 cases.

Two Covid-19 patients in Pathum Thani and Tak died on Thursday and Friday, Taweesilp Visanuyothin, spokesman of the Centre for Covid-19 Situation Administration, said during the daily briefing on Saturday.


The man in Tak, 38, was a programmer who had obesity. He had contracted the disease with a case associated with the Thong Lor pub cluster in Bangkok.

On April 3, he had a cough, itchy throat and muscle pains. He tested positive the next day. By April 11, his condition worsened and he had to rely on a ventilator. He died from complications on Friday.

The second case was a 51-year-old man who worked as a company employee in Pathum Thani. According to doctors he had existing heart disease issues, diabetes and high blood pressure.  He too had been in contact with a previously confirmed case.

Last Saturday, he had a fever, a sore throat and phlegm with blood and tested positive on Monday. He was put onto a ventilator two days later but his condition became worse and he died on Thursday.

Dr Taweesilp said the number of cases had exceeded 10,000 in one week and the disease has spread from Bangkok to all 76 provinces.  Of the local infections, 1,316 were confirmed at hospitals and 228 detected in mass testing.

Those with only one case each on Friday were Tak, Loei, Samut Songkhram and Ranong.


According to the Bangkok Post, there were three imported cases, all quarantined. They were asymptomatic Thais from Malaysia (1) and Oman (2).

Meanwhile, Thailand’s Public Health Minister has insisted authorities never stopped the private sector from importing Covid-19 vaccines as criticism escalates, even after the government confirmed that 10 million doses could be ordered by private hospitals.

Presently Prime Minister Prayut Chan-o-cha’s government only procured China’s Sinovac Biotech and Oxford’s AstraZeneca vaccines. These are the only two vaccines Gen Prayut’s government procured for its free jab program over the next two years. Criticism has been raised of why only these two when other effective vaccine are more readily available.

Private hospitals are now anticipating substantial demand from a large segment of the population who are willing to pay rather than having to wait up to 2 years for free vaccine shots. The private sector in Thailand have been looking for ways to order alternative vaccines, especially those made by Pfizer, Moderna, and Johnson & Johnson.