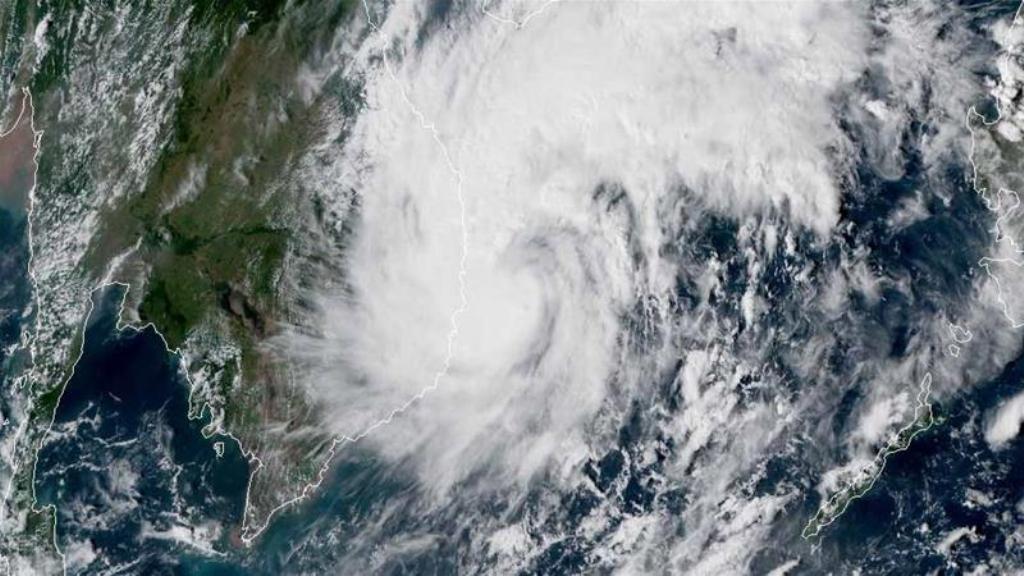 The Thai Meteorological Department reported on Friday(September 18) that tropical storm Noul, with sustained winds of 80 kilometres per hour, was expected intensify and make landfall between the cities of Hue and Da Nang in central Vietnam.

It will then hit the North and Northeast of Thailand over the weekend, and further strengthen with southwest monsoon winds across the Andaman Sea. Torrential rain and strong winds are expected to lash the Northeast, before moving on to the North, Central, East and South.

Thirty-five provinces, mostly in the Northeast and the East and including Bangkok, are expected to be battered by heavy rain brought on by Tropical Storm Noul this weekend, the Meteorological Department says.

In an update on Noul today, the department said the storm which was expected to intensify into a typhoon was about 600km southeast of Danang in Vietnam at 10am on Thursday.

It was tracking northwesterly at a speed of 20 km per hour. It was forecast to make landfall in Vietnam and pass over Thailand via the northeastern region on Friday.

The department warned people in flood-prone areas to prepare for an emergency. Flash floods, water runoffs and strong winds are forecast with residents strongly advised to avoid sheltering under large trees or in houses that are not sturdy.

Heavy downpours are expected to lash all provinces in the Northeast and the East, the first two regions to bear the brunt of the storm, on Friday. Noul will likely also trigger heavy rain as far south as Trang and Satun, the department said.

Bangkok and surrounding provinces are also expected to feel the storm’s power, as are western provinces such as Kanchanaburi, as well as Central Plains provinces including Nakhon Sawan, Lop Buri and Saraburi, on Saturday.

The rainfall will persist over much of the country until Sunday.

The military will provide heavy machinery and equipment and dispatch personnel and technicians to get help to people. “The emphasis is on ensuring people are safe,” Col Sirichan said.

She said the army has set up advance units in disaster-prone locations which can offer help quickly to residents in case of floods or mudslides. The units can also communicate weather updates to locals.