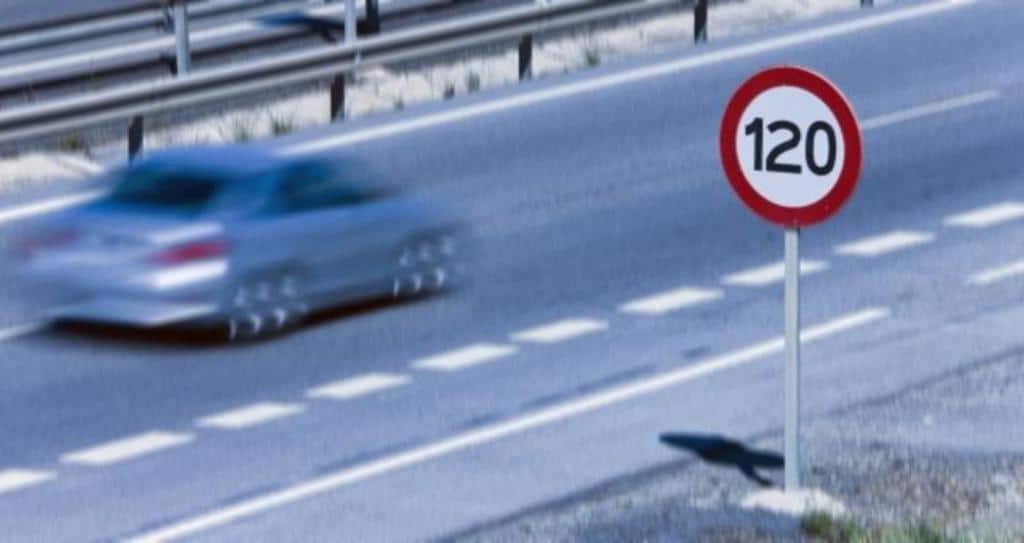 Thailand’s Ministry of Transport is preparing to raise the maximum speed limit allowed for passenger cars on highways from 90kph to 120kph.

The ministerial regulation is currently at the drafting stage and all relevant agencies are finalizing the details before its publication in the Royal Gazette, expected in early April, said Transport Minister Saksayam Chidchob.

Safety must remain a priority, while roads and environmental conditions would also be considered for the announcement.

The areas where cars would be allowed to legally reach 120kph must at least have four traffic lanes with median barriers and the road must be straight, without junctions or U-turns, he said. In that case, the minimum speed for the right lane would have to be 100kph to prevent crashes, he said.

New speed limit signs will be put up in areas so drivers can see clearly where they must slow down or can speed up.

Signs setting a 30kph limit will be in residential or school areas, 60kph signs will be put up to reduce speeds on highways where motorists are approaching an intersection or U-turn, while 120kph will be for long, straight roads for cars not carrying more than seven people.

Additionally, the ministry is considering whether to adjust the speed limit for other types of vehicles — such as 90kph for lorries over 2.2 tonnes or carrying more than 15 passengers and 65kph for three-wheeled vehicles or tow trucks, 80kph for ordinary motorcycles and 110kph for super bikes of 400cc, and above.

Thailand’s roads are the deadliest in Southeast Asia and among the worst in the world, according to the World Health Organisation. About 20,000 people die in road accidents each year, or about 56 deaths a day.

Despite a myriad of government measures to reduce road casualties, they show no sign of abating.

Generally, road accidents occur from three causes: human error, the vehicles and the roads. From the 833 cases in our study, we have found that the main cause of road accidents involves road factors such as road safety equipment, road slopes, warning signs and road signs. Meanwhile, poor surfaces and bad weather are the environmental factors that worsen the severity of the road accidents.