Transport Department to Crack Down on Modified Headlamps
Advertisement 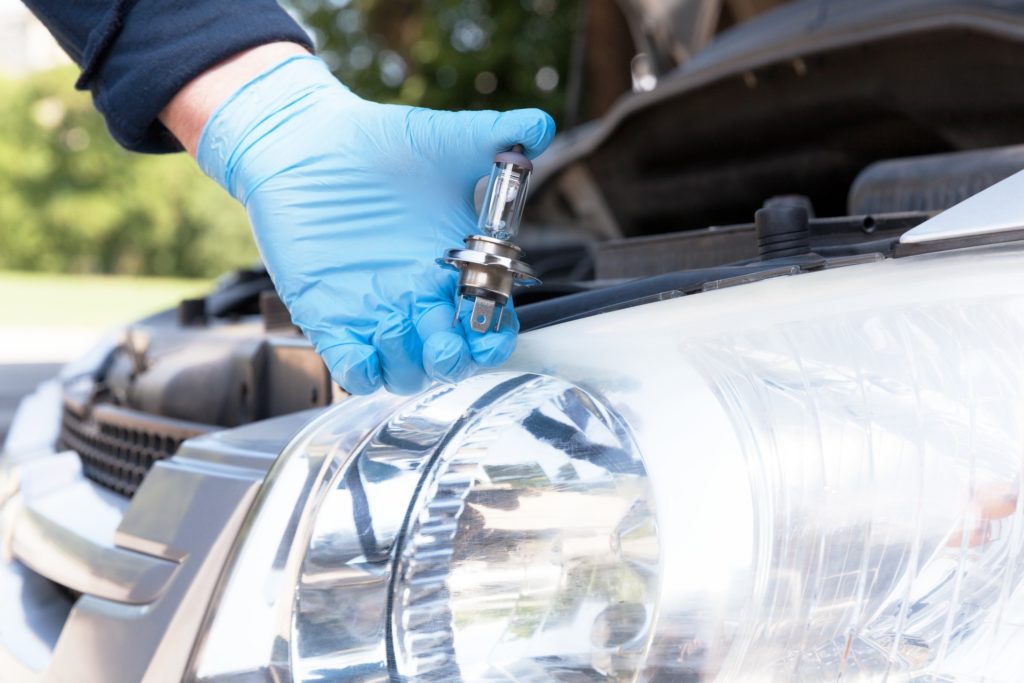 The Department of Land Transport has announced it will be taking action against vehicle owners modifying their headlamps. This comes after the department received complaints from road users about overly bright headlamps.

Director-general, Chanthira Burutpat, said road users complained about their vision being disturbed by vehicles that had modified their headlamps/tail lights and/or had installed additional lamps to produce brighter beams.

She also said there were reported cases of vehicle owners modifying their lights into different colors.

The director-general has ordered DLT’s provincial branches as well as private car inspection centres to strictly follow regulations on vehicle lights. Any vehicles that don’t comply with the regulations will be failed forcing the owners to fix the issues.

The DLT has also collaborated with the police by dispatching inspection staff to police checkpoints nationwide. At which they will perform random checks,” she said. “Vehicles that violate the regulations will be issued tickets immediately.”

The lamp lights must be white or light yellow and installed at the same level both left and right. At least 40cm above the road level but not exceeding 135cm.