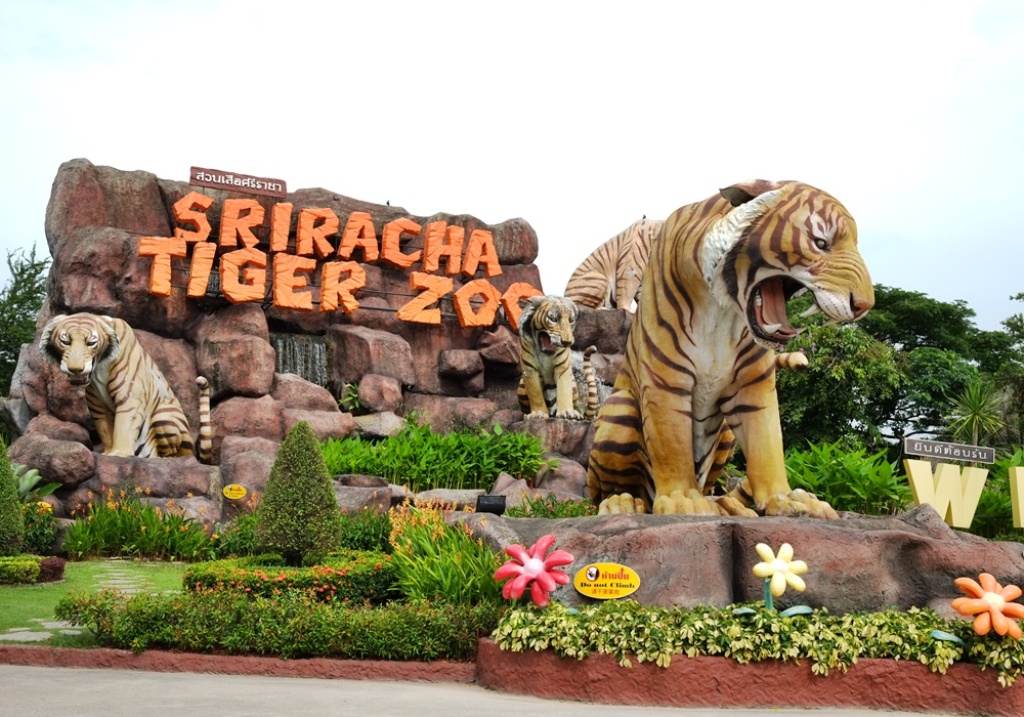 The management reports it will hold a meeting Monday with employees to explain the reasons for going out of business.

Wasan Temsiriphong, Sriracha Tiger Zoo’s managing director said the main reason behind the zoo’s closing was the current economic situation. Saying the third wave of Covid-19 that had seriously affected the zoo’s revenue.


Located in Nong Kham subdistrict, of Sriracha, Chonburi, Sriracha Tiger Zoo opened its doors on April 23, 1997. The 250-rai tiger zoo became famous as the largest facility in the world that bred and raised Bengal tigers.

The zoo also featured talent shows of many animals besides tigers, such as crocodiles, elephants and pigs. There were also exhibition zones for camels, spotted deer, rabbits and more. As of press time the Zoo has not stated what will become of the animals in captivity.

Meanwhile, behind the veneer of Thailand’s infamous Tiger Temple, a zoo run by Buddhist monks, was a business profiting from the illegal trade in tiger parts. Three monks were arrested while trying to escape, and in a highly publicized spectacle 147 tigers were seized and taken to a government-run facility.

The raids were a high-water mark for Thailand in its effort to crack down on animal abuse and the illegal trade in tigers and tiger parts. But since then, the plight of captive tigers has only worsened.

Officials admitted that 86 of the seized tigers from Tiger Temple had died in their care, many from stress-related causes. No one from the Tiger Temple ever went to jail for possessing tiger parts or for operating the lucrative unlicensed zoo.

In recent years the number of tigers in captivity — including those remaining in the government’s custody — has tripled to about 2,000, and the number of facilities with captive tigers has grown to 67, with two more under construction, said Edwin Wiek, founder of Wildlife Friends Foundation Thailand.

Asian Tigers once could be found from eastern Turkey to Siberia and Indonesia. Today, they are reduced to living in just 6% of their former range. In many of these areas tigers are no longer even valued as free-ranging wild animals, but merely as products for financial profit.


An estimated 8,000 tigers are being held captive in a series of farms across China and also in Laos, Thailand and Vietnam, often in appalling conditions.

If tigers are to thrive once more across their entire historical range, ways must be found to ensure that they are valued differently. It also essential that tiger farms are eradicated.