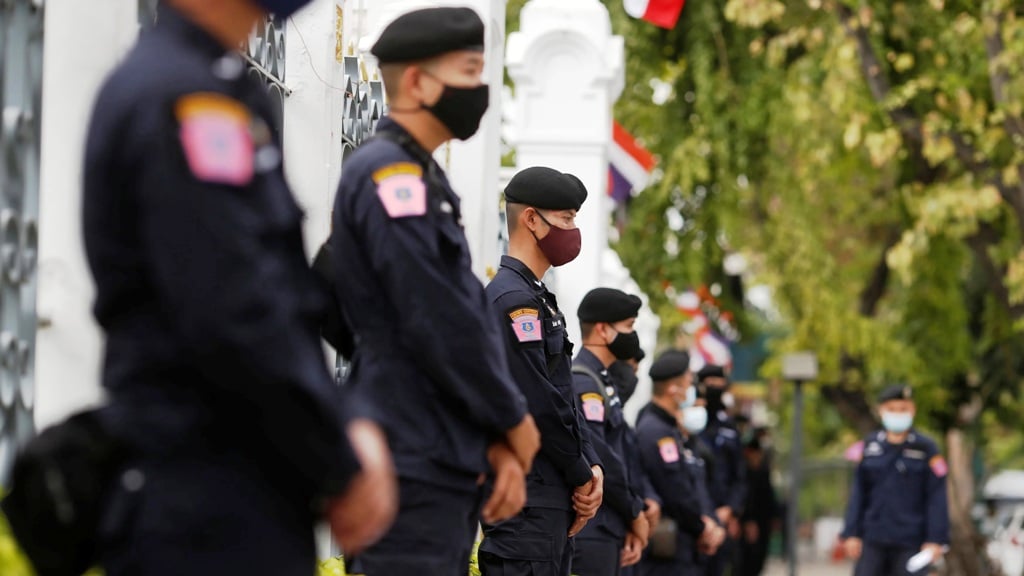 The announcement published in the Royal Gazette on Friday. Its details a set of regulations under Section 9 of the decree, which was first imposed nationwide on March 26. The emergency decree has been extended several times since then. The latest extension is valid until Jan 15, 2021.

Power under section 9 of the emergency decree

According to the Bangkok Post, Prime Minister Prayut Chan-o-cha has decided to exercise his power under Section 9 of the emergency decree and Section 11 of the State Administration Regulation to issue the following regulations:

The public must strictly abide by any measures to prevent the spread of the disease enforced by health officials and other agencies, the announcement says.

Thailand’s Centre for the Covid-19 Situation Administration (CCSA) will continue to be the main body responsible for coordinating and following up the work of all relevant agencies to prevent the spread of the disease.

All agencies must follow the same guidelines on disease control measures, while any related instructions issued by provincial authorities will also be enforced under the announcement.

Thailand’s government has faced criticism from rights groups in the past for continuing extend the decree. They say laws related to public health and other regulations should be sufficient to keep the pandemic under control. But the government disagreed. The government says that without a nationwide decree, covid-19 enforcement of rules province by province could be inconsistent and lead to problems.