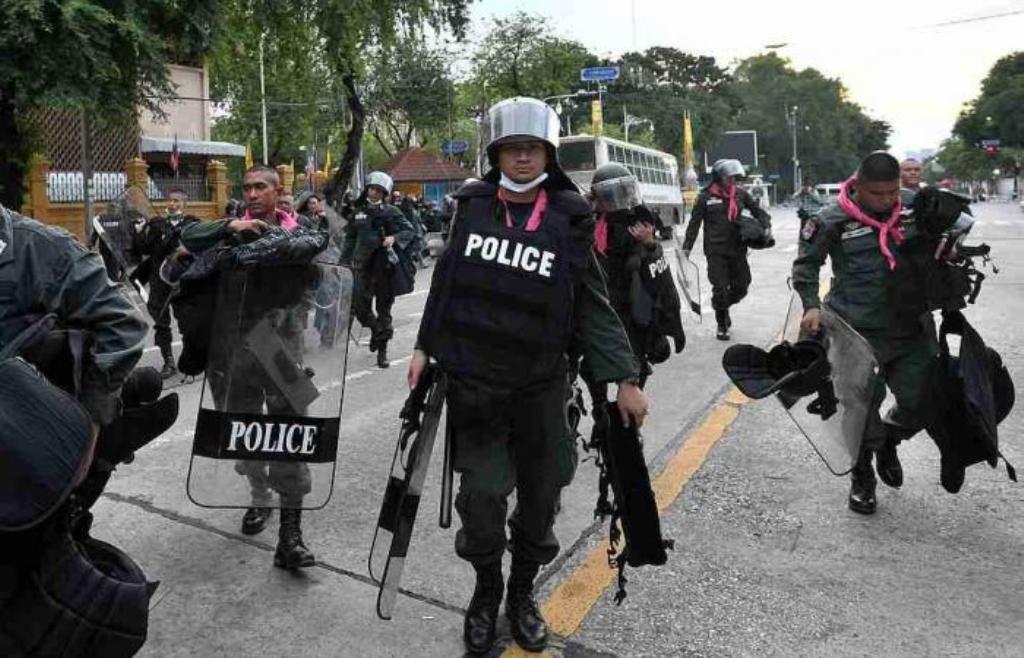 Thailand’s Prime Minister Prayut Chan-o-cha has revoked his state of emergency decree for Bangkok, and other related orders, effective from noon Today. Saying the violence that prompted it is over. The announcement was published in the Royal Gazette today.

It said the Prime Minister’s Emergency Decree was issued on Oct 15 and 16 to stop offenses against the royal institution and unrest will end. The declarations had been set to be valid until Nov 13.

Today Gen Prayut said that the violent situation had ended and government officials were able to enforce relevant laws to solve problems. Therefore, he had revoked the emergency decree declarations and related announcements, requirements and orders, effective from noon.

On Wednesday night, the prime minister said in a nationwide TV address  that everyone should take a step back in the conflict between the government and the anti-government movement.

He offered to lift the state of emergency, and asked that his opponents to reciprocate by toning down their hateful and divisive speeches.

“I will make the first move to de-escalate this situation. Furthermore I am currently preparing to lift the state of severe emergency in Bangkok and will do so promptly if there are no violent incidents,” he said on Wednesday night.

“I ask the protesters to reciprocate with sincerity, to turn down the volume on hateful and divisive talk,” he said.

He also said that demonstrators should let members of the parliament, who represent the whole population, discuss the political problems and solutions.

However, demonstrators on Wednesday night again demanded that Gen Prayut resign from office within three days and ignored his suggestion of relying on the parliamentary process.

Anti-government protesters in Thailand have given the prime minister three days to release detained activists and step down. Or face a new round of demonstrations.

They issued their ultimatum hours after Gen Prayut said he will lift the emergency decree in Bangkok. Provided that rallies remain peaceful. In a television address he called for the political conflicts to be resolved. – Bangkok Post