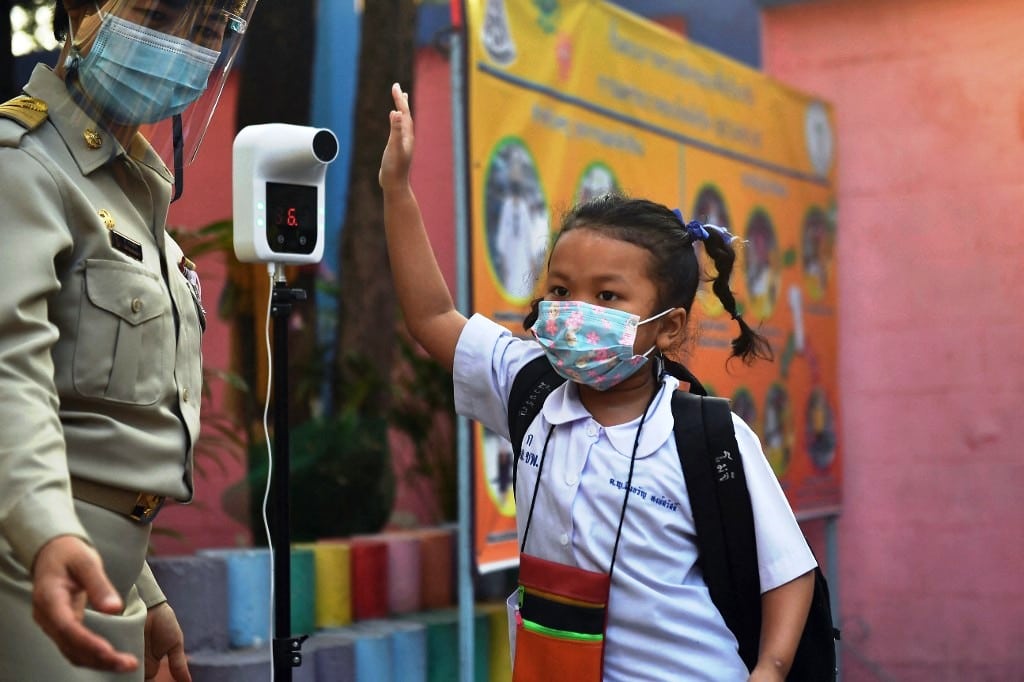 Thailand’s health department recorded only 72 new Covid-19 cases on Tuesday, raising the accumulated total to 24,786 since the start of the pandemic in January last year. No new deaths were reported, leaving the toll at 82.

Of the 72 new cases, 21 were diagnosed at medical facilities, 48 through active testing in communities and three in quarantine.

Taweesilp Visanuyothin, spokesman for the Centre for Covid-19 Situation Administration (CCSA), said just 16 new cases — 23.19% — of the daily total, were logged in Samut Sakhon, the epicentre of the country’s current Covid-19 wave that began last December. All were confirmed at hospitals: ten Myanmar nationals and six Thais.

The other cases confirmed at hospitals were in Samut Prakan (2), Pathum Thani (1), Nakhon Pathom (1) and Khon Kaen (1).

Covid-19 cases on the decline

The only other new covid-19 cases found through community testing was in Ayutthaya. There were no new confirmed infections in Bangkok.

While the lower caseload was welcome, Dr Taweesilp warned that the fact the infection rate was higher among Thais than migrants (in Pathum Thani) raises concerns. Thais can spread the virus more widely than migrants, who generally work and live in a confined area, so “Pathum Thani people must take precautions,” he said.

The three imported cases were quarantined arrivals from the United Arab Emirates, the United Kingdom and the United States.

Turning to the cumulative caseload since the pandemic began in Thailand in January last year, the CCSA spokesman said that of the 24,786 total cases, 23,563 (95.07%) have recovered — including 680 discharged over the past 24 hours — while 1,141 others were being treated at hospitals. The death toll remained unchanged at 82.