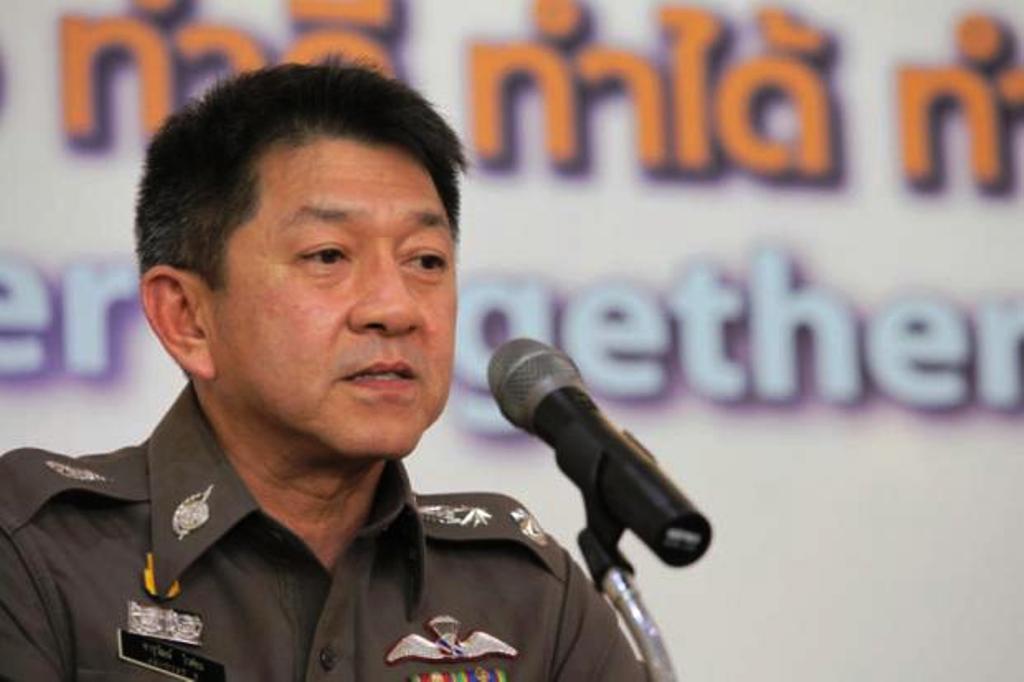 Pol Lt Gen Jaruwat Waisaya  said the emergency decree, prohibits reporters from publishing news which might cause fear or untruths on the political crisis. Pol Lt Gen Jaruwat said authorised officials could seize equipment that violated the law, without elaborating.

“We would like to come to an understanding with the media on the reporting of the current situation,” he said.

“Facts can be reported, but news reporting which might lead to violence or mobilizing people to join the anti-government rallies could be illegal.” For example, declaring that “there is violence now” when in fact there was no violence could spread fear. Such reporting would not be tolerated.

“News reports calling on the people to join anti-government rallies including using pictures and news reports to rerun and incite unrest, this is also not allowed,” he said. Pol Lt Gen Jaruwat also said that reporting precisely what time protesters would arrive at venues is allowed.

The extent to which journalists had broken the law, as well as how much they intended to do so, would be considered by police. The police will then decide whether to prosecute them, he said.

He also warned the media to be extra cautious in their use of live streaming. Furthermore they must remember to carry their journalist ID cards issued by their news media company.

The anti-government protesters dispersed peacefully on Saturday night. After a day in which authorities tried and failed to stop them. Authorities also shut down Bangkok’s rail mass-transit system in an effort to stop the protesters.

Bangkok Police largely kept their distance, in contrast to their aggressive dispersal operation on Friday. However they did arrest one of the few protest leaders who had escaped their grasp. An undercover officer armed with a warrant was seen leading Panupong “Mike” Jadnok away around 9pm.

It was reported that he was being taken to the Hua Mark police station.

While rumors spread about imminent crackdowns — at Lat Phrao some front-line demonstrators passed around hard hats — the police presence was minimal. That was in contrast to Friday night, when a riot squad used a water cannon to disperse a peaceful gathering of about 2,000 people.

The protesters are calling for the resignation of the government led by Prime Minister Prayut Chan-o-cha, a new constitution and an end to state harassment of critics of the government. More controversially, some are also pressing for reform of the monarchy.

On Saturday the police were out maneuvered as members of the anti-government movement kept their plans a secret until the last possible minute. Authorities decided that Victory Monument and the Asok intersection. Authorities believed they were two likely spots, so they sealed off access completely. They were wrong on both accounts.

Police also thought that shutting down the entire rail mass-transit system  would deter the protesters. “Wrong again.” All  they did was anger and inconveniencing hundreds of thousands of commuters.

The Metropolitan Police Bureau estimated there were 8,000 protesters at Lat Phrao, 8,000 at Wong Wian Yai, 6,000 at Udom Suk-Bang Na and 1,000 at another event at Ramkhamhaeng University.

Smaller gatherings also materialised at some other locations, including Samyan Mitrtown at Phaya Thai and Rama IV roads, and the Asok BTS station.