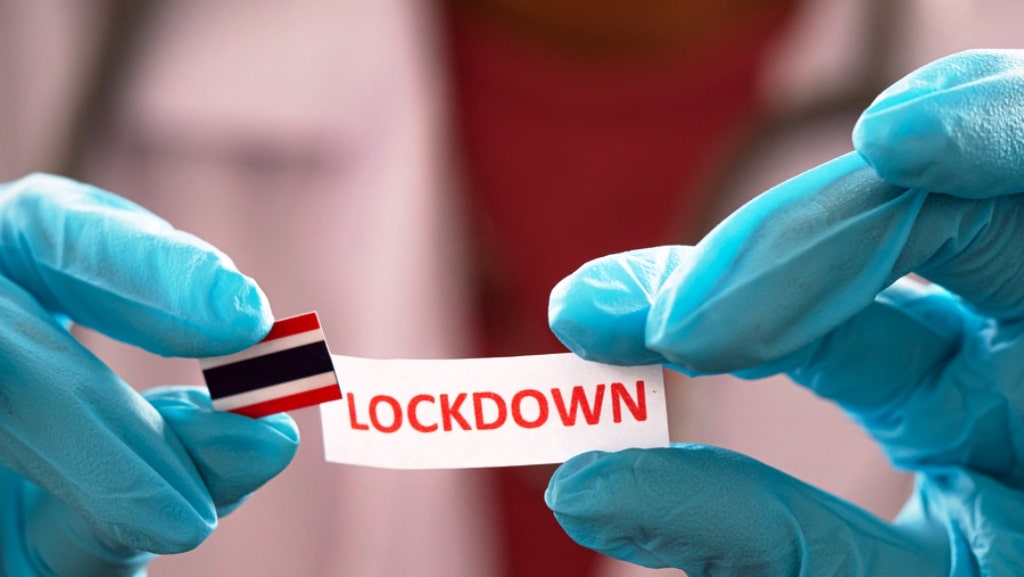 Thailand’s health minister said Sunday there would be no lockdown from the recent cases of covid-19 from illegal border crossings. Saying  Thais returning illegally from the Myanmar in Chiang Rai would not cause a second wave of covid-19 in Thailand.

Anutin Charnvirakulwho is also deputy Prime Minister, said that although Covid-19 infections had been found in the northern provinces of Chiang Rai, Chiang Mai and Phayao, all had been transmitted from the same source in Myanmar.

As a result, a second virus wave had not occurred, he insisted, and the government did not need to enforce any covid-19 lockdown measures.

He said the ministry has also attempted to repatriate more Thais from Myanmar and when they arrive back in the country, they were all be quarantined. The Ministry of Foreign Affairs was also assisting in their return, according to the Bangkok Post.

Asked if stricter measures would be implemented to prevent the virus spreading, he said none was necessary if Thais followed precautionary guidelines, such as wearing masks and practising social distancing.

Regarding speculation the government was considering reviving measures to ban major events like concerts, Mr Anutin said no such action had yet been taken but people must still be careful for their own health and everyone else’s.

Mr Worawit said the two women had been at the same 1G1-7 hotel in Tachileik as other returnees who sneaked into Thailand via natural border crossings and lived with their friends in Mae Sai before they were found to have Covid-19 symptoms. Mr Worawit said there were currently about 400 Thais in Tachileik.

Meanwhile, more than 130 people who came into contact with a 25-year-old woman who tested positive for Covid-19 after returning from Tachilek have tested negative, said health officials. Officials are still locating others who might have been infected by her.

What is the Best Way to Take Cannabis for its Unique Benefits?