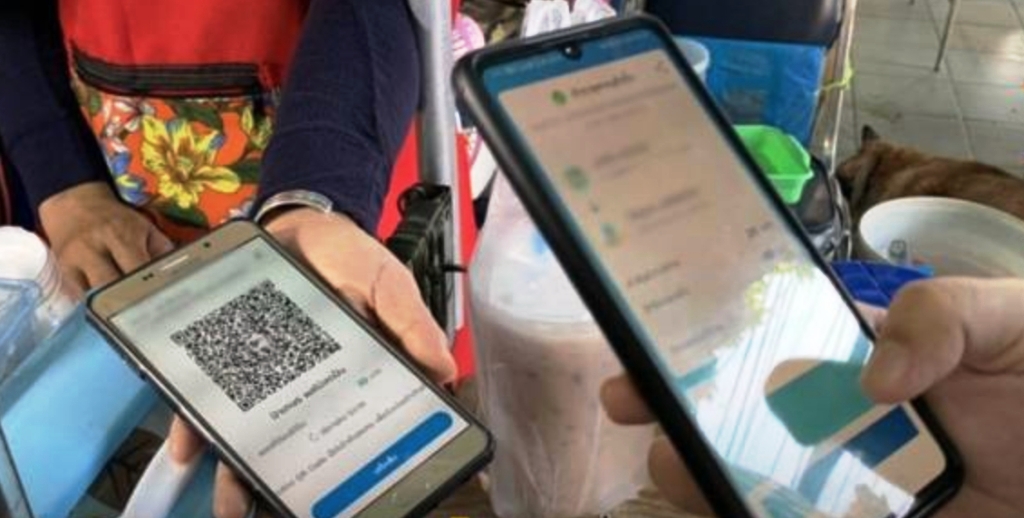 Thailand’s government is to introduce a new app, called “Thailand Plus”, to enable the tracking of foreign tourists in the country. The app will track foreigners movements throughout Thailand.

Mr. Sompote Arhunai, CEO of the Energy Absolute Company, which developed the “Mor Chana” application, said that the Thailand Plus app functions like Mor Chana, but it will link to information from the Ministry of Foreign Affairs, regarding the certificate of entry (COE) of the arriving foreign tourists, for screening and tracking, from arrival in Thailand, for the prevention of COVID-19 spread.

Similar to a GPS system, he said that officials will know the whereabouts of the tourists during their stay in Thailand, in case any of them are found to have contracted the contagion, so that action can be taken immediately to prevent its spread.

He disclosed that, so far, as many as 600,000 Thais have downloaded the Mor Chana application, as he urged more Thai people to do so as a preventive measure, assuring that their privacy will not be compromised by the system.

The Tourism Authority of Thailand has introduced a conditional special tourist visa (STV), for long-stay tourists from low-risk countries, in order to revive the tourism industry, which has been badly battered by the COVID-19 pandemic.

Some of the requirements to be met by such tourists include a 14-day mandatory hotel or hospital based quarantine period and health insurance of 400,000 baht minimum. 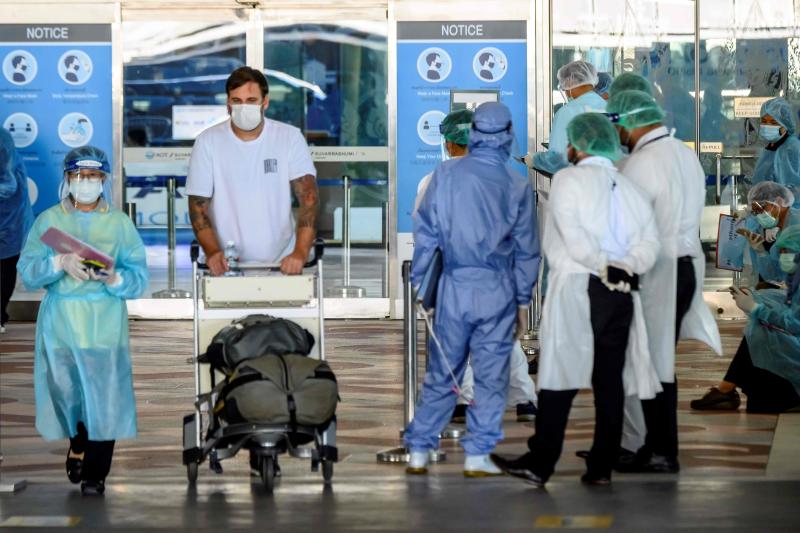 Meanwhile, the government recorded seven new imported cases of the novel coronavirus on Monday, bringing the accumulated total in Thailand to 3,920. No new deaths were reported.

The Centre for Covid-19 Situation Administration said six of the cases were asymptomatic Thai returnees, and the other a Syrian man.

The Thai patients included a woman who returned from Germany on Nov 7 and tested positive last Wednesday, and a woman who arrived from Denmark on Nov 9 and was diagnosed with Covid-19 on Friday.

The last two Thai cases were a woman who returned from the United Kingdom on Nov 16 and was found to have contracted the virus on Saturday, and a woman who flew back from Qatar last Tuesday and tested positive on Friday.

The only new foreign case was a Syrian man who flew in from Lebanon on Nov 8 after changing planes in Dubai. He developed a fever on Nov 13 and a test on Friday showed he had caught Covid-19.