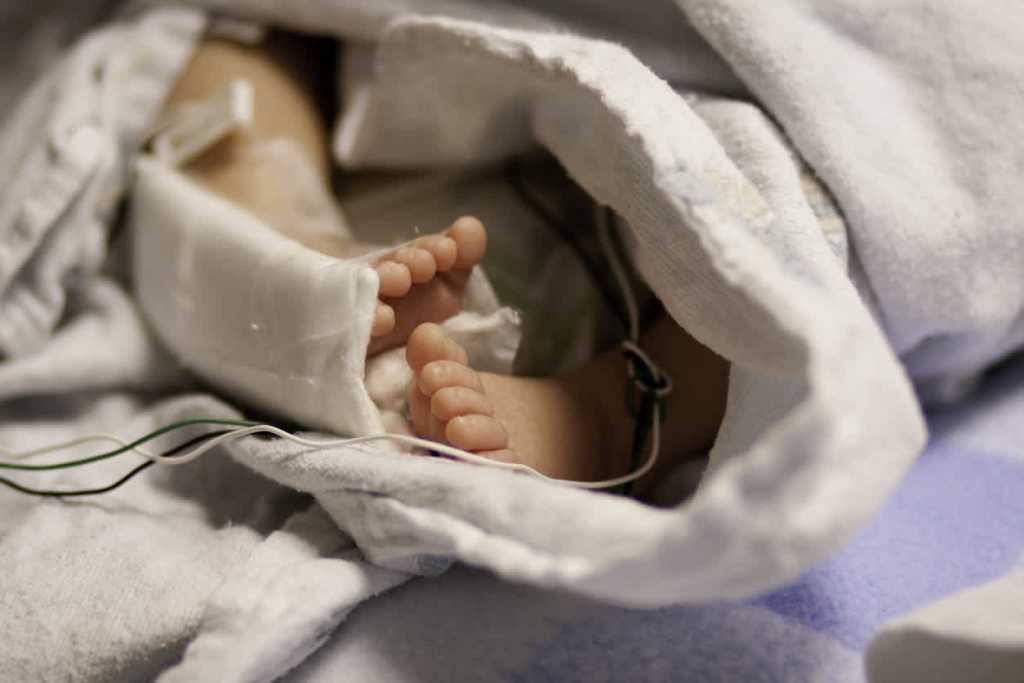 Health officials in Thailand have reported 35 new covid-19 deaths, a record daily number that included a two-month-old baby, as Health officials struggle to contain a third wave of infections from the UK variant of covid-19.

Thailand’s latest covid-19 outbreak from the UK variant has seen infections more than triple and deaths increase six fold since it started in April, following a year of success in containing earlier outbreaks.

Thailand’s capitol city of Bangkok, the epicentre of the current outbreak, recorded 876 new infections on Monday, still the highest among the country’s provinces.

Bangkok has now recorded 28,658 new infections since the outbreak emerged in April.

Prime Minster Prayuth Chan-ocha said the government planned to vaccinate at least 5 million people in Bangkok, or 70% of its population, in the June-July period.

Thailand has also seen a series of prison clusters and the corrections department said 11,670 inmates from 13 jails had now been infected.

Authorities have yet to start a mass immunisation drive, with 1.52 million recipients of a first-dose of a COVID-19 vaccine so far, mostly frontline workers or members high-risk groups.

A mass vaccination drive is expected next month, as Thailand aims to inoculate 70% of adults among its more than 66 million population.

Thailand announced on Tuesday 2,473 new infections, taking the overall number of cases to 113,555 since the pandemic started last year.