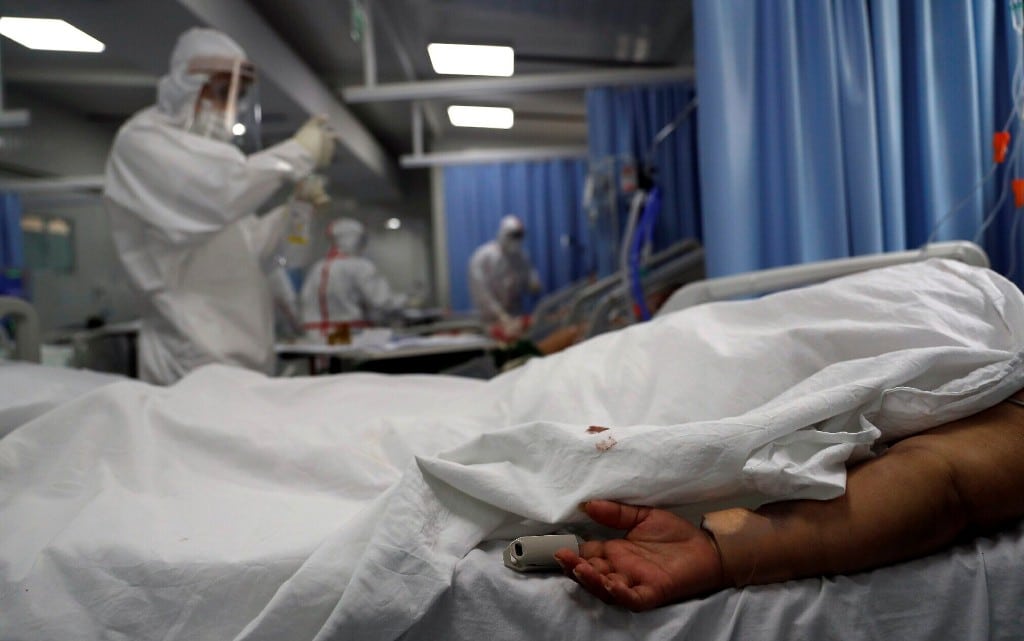 Health officials in Rayong have reported the death of a worker at the gambling den, the first Covid-19 death in two months in Thailand, bringing the fatalities to 61.

Health officials said the man, 45, who facilitated parking and traffic at the gambling den. He also had existing conditions of ischemic heart disease and diabetes.  The casino worker’s death was Thailand’s first virus fatality since Nov 5, taking the total to 61 since the outbreak began in January.

He tested positive on Sunday. By early Monday, he had difficulty breathing and was taken to a hospital on his friend’s sidecar. He stopped breathing on the way. Doctors at the hospital tried in vain for 30 minutes to save his life, Mr Satit wrote.

Meanwhile, Bangkok city has ordered the lockdown of all entertainment venues from Tuesday until Jan 4 to help contain the spread of covid-19. The order covers bars with hostesses, horse racing tracks and cockfighting arenas and other entertainment venues including massage parlous.

However, pubs and restaurants can stay open as long as they serve only food and alcohol, and close by midnight. A city spokesman also advised entertainment venues to switch to serving only food and observe disease control measures.

However, government officials have said there is no truth to reports of an impending ban on the sale of alcoholic beverages.

On Friday, Thailand’s Center for Covid-19 Situation Administration also confirmed there was no truth to rumors of an alcohol ban. Dr. Taweesin Visanuyothin, the spokesperson for the Thai Government, said the ban on alcohol sales was one of many rumors being spread online in what has been as “fake news”.