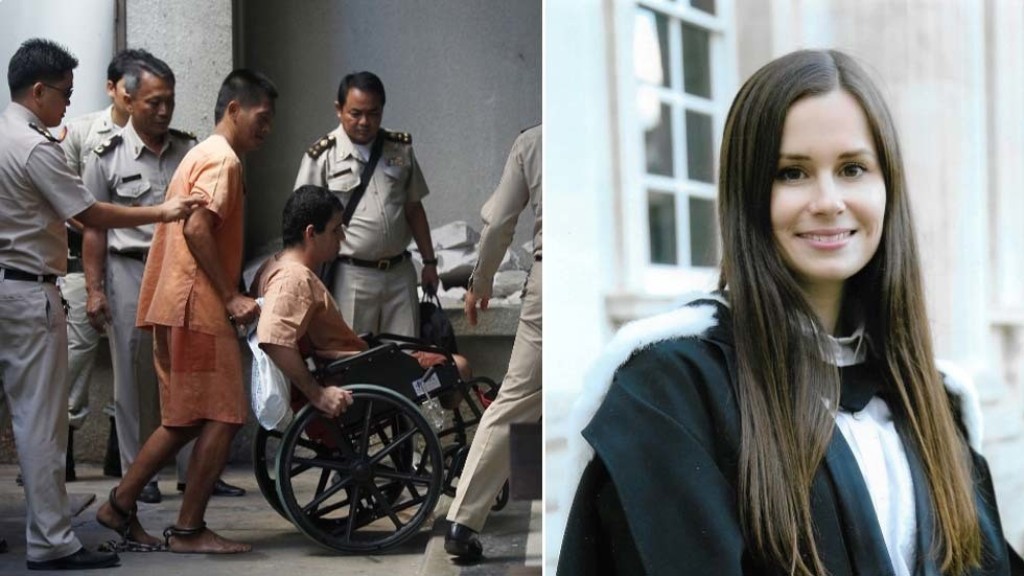 Thailand’s Foreign Ministry has publicly denied that the release of two Iranian prisoners had anything to do with a prisoner swap and Iran’s release of a British-Australian academic.

Foreign Ministry spokesman Tanee Sangrat said the transfer to Iran of Masoud Sedaghatzadeh and Saeid Moradi, jailed for a failed bombing attempt in February 2012, was not a prisoner swap. He also said another Iranian man, Mohammad Khazaei, who was convicted in the same case, had also been released after completing his sentence.

However, the Australian broadcaster ABC reported that the Iranians were picked up in Bangkok by an Airbus A319 that had flown there from Canberra via Darwin. When the plane arrived in Tehran, it picked up Kylie Moore-Gilbert and flew her back to Australia.

The spokesman was addressing questions surrounding possible connections between the transfer of the two inmates and the release of Ms Moore-Gilbert, who had been jailed for two years in Iran for alleged spying.

Asked how Thailand would benefit from the prisoners’ transfer, Mr Tanee said it was based on humanitarian reasons and deliberations about it had taken some time.

Wisit Wisitsora-at, the permanent secretary for the Justice Ministry, also denied any connection between the two men’s transfer and Ms Moore-Gilbert’s release.

Mr Wisit said the transfer of Iranian prisoners was part of a cooperation deal under the justice administration process. It was examined by a committee and was only approved after the prisoners’ situations were examined to make sure they met the criteria.

Ayut Sinthoppan, director-general of the Corrections Department, said the committee had approved the transfer of a total of seven foreign prisoners after its latest round of deliberations.

He said Thailand had signed a prisoner transfer agreement with 38 countries that needed the consent of the prisoners and the authorities in both countries.

He added that under the prisoner transfer agreement, Thai officials had the option of either reducing the inmates’ jail time or granting them a pardon.

The three Iranian men were arrested in connection with an explosion in the Sukhumvit area on Feb 14, 2012. Police say the bomb went off at a rented house on Sukhumvit Soi 71 where the men were making explosives, which went off prematurely.

Moradi was arrested soon after, Khazaei was caught later that night at Suvarnabhumi airport while trying to board a flight to Iran and Sedaghatzadeh was detained the next day in Malaysia. – Bangkok Post